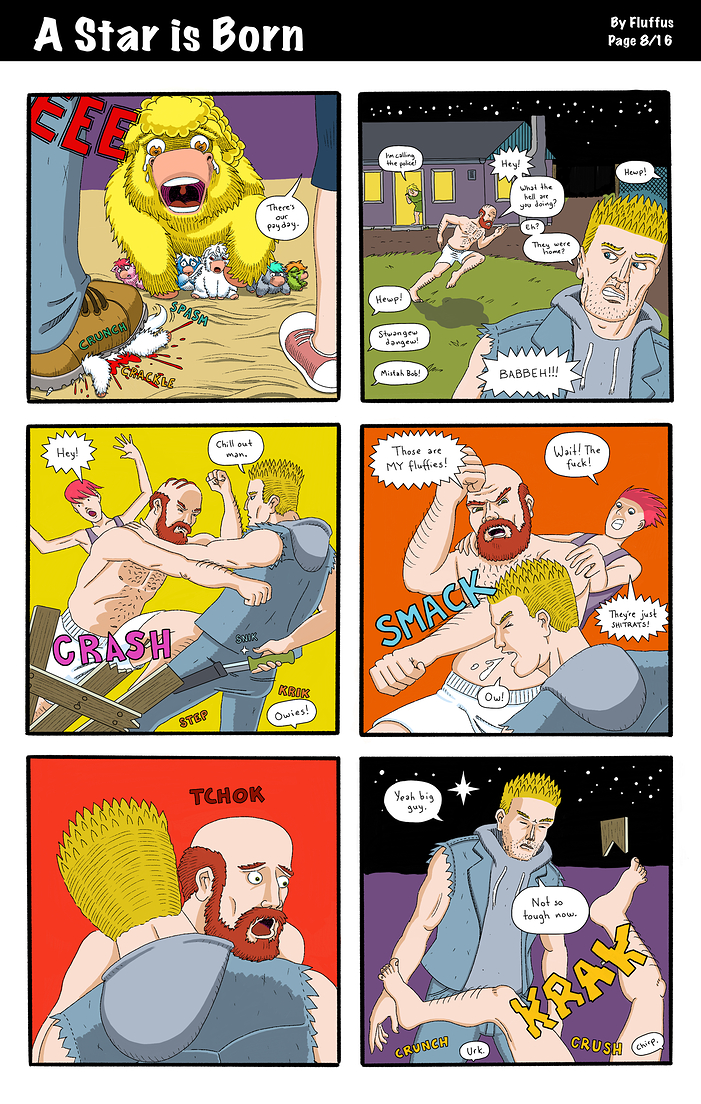 “They’re just shitrats”
Says the one willing to commit several crimes for one.

Will the police take this case seriously or not? On the one hand, trespassing, theft and assault. On the other hand, fluffies.

The former I hope.

Pretty sure this would be taken very seriously.
Fluffies or not, they stabbed a dude, that’s attempted murder.

Fluffies and one massive payday.

Also: nuuuuuu! I was liking him!

They sold a Pokémon card for $900k some two months ago. Heck, a mint OG Charizard is $325k. Still just toys, really.

If serious collector/speculator/breeder type people got into fluffies you bet we’d see some serious prices for rare ones, even if a common one would be worth pennies.

You were assuming that prius driving, IT working, animal loving, bio-farming, back-to-nature Bob has a gun and would immediately use it on other humans.

I was thinking that a high/drunken petty criminal who isn’t super smart but shows initiative would carry a knife and use it if cornered.

Has he fallen over more foals?

(Sigh) make sense but did the unicorn foal have to die

That asshole step on the fucking fluffy now stab the owner

those two need to be arrested!

Man imagine how shitty of a cop you have to be to ignore ALL THIS CRIME because fluffies were involved.

These guys aren’t that smart are they? There commiting trespassing, assault, and destruction of property. Plus Bob can give the police a good description of them. They didn’t think this one through did they?

I didn’t have enough commas for all that.