Aww Staw Supah Fwuff - Coda (Artist: Wetfluff) (Based off the story by Oculus) 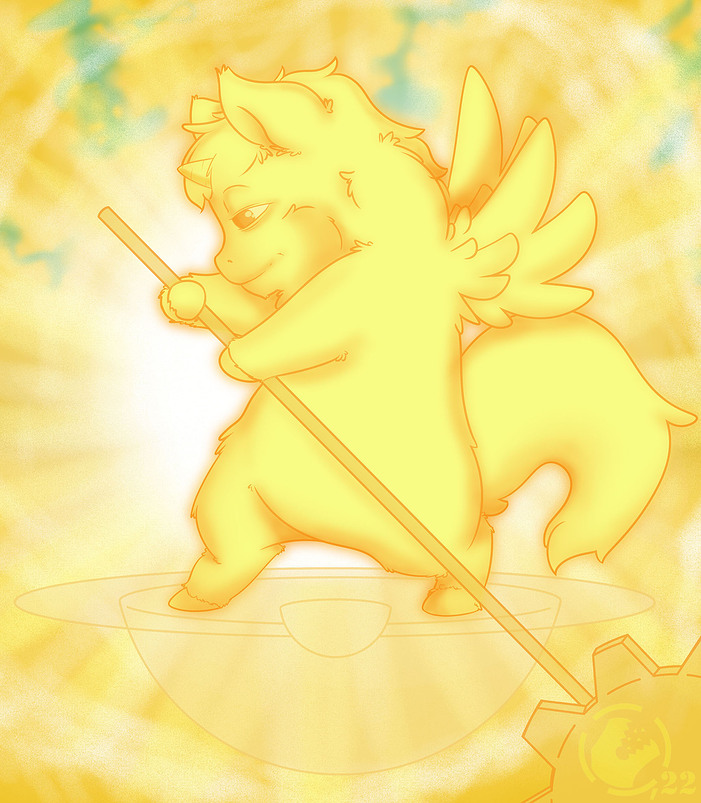 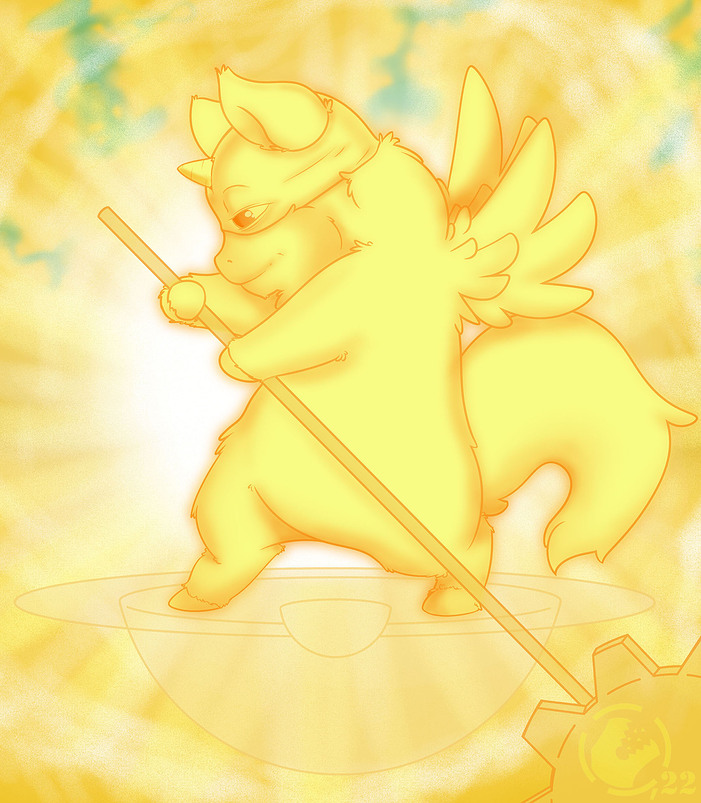 an evil, terrible monster had, in his attempt to kill you, damaged the Sun
but now, you are working towards fixing it.
doing so means that you cannot return back to Earth. Not in this form at least
but you’ll work at it

as a domestic fluffy, the concept of forever was used to describe any quantity of time that was more then just ten seconds
but now, you truly know what it is like to work forever
you have no idea how long you have been working on the machines to fix the Sun

you miss home
you miss your friends
and you miss Mark, your family
but you know why you do what you have to

one day, you will finally and properly fix the Sun
and you will find a way to prevent your body from dissipating due to being pure energy

from the distance, you can see the Blue Marble, the world of your creation. It was the same in any life
here, its inhabitants call it Earth
but in time it will become known as the Hopeworld
and that thought gives you repose

The final image of Aww Staw Supah Fwuff, used as the final image for the Epilogue. I decided to add on a Coda, as a sort of exploration of Clark/Quark’s thought processes as a super-powered being living within the Sun.

This image was based off one of the final images of All-Star Superman by Grant Morrisson and Frank Quitely. I had the privilege of working with @WetFluff , who is a big fan of the original Superman story, and I was greatly pleased with how this final image turned out.

This image is a bit of a spoiler as to the ending of Aww Staw Supah Fwuff, but its been out for over a year now.