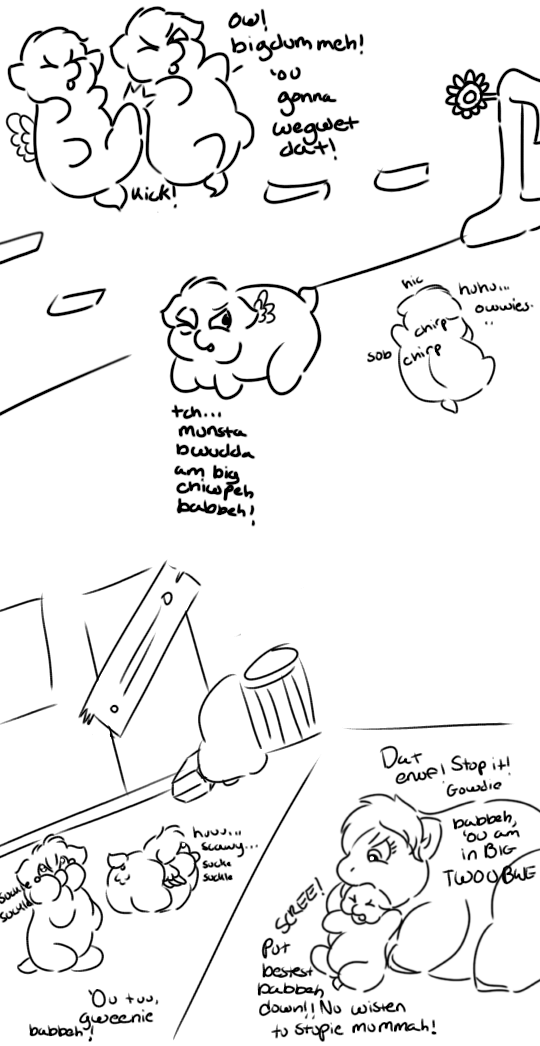 Looks like Greenie finally got the upper hand and managed to kick his bully brother away. He’s even crawling off to the corner crying like a little filly with his tail tucked between his legs! Curling up into a ball in defeat sucking his little hoofsie.

Either way, mummah will not stand for this and ends up scolding BOTH babies for being bad and fighting each other.

Babies are for huggies and love! Not fighting with lots of owwies!

I want one of your fluffs

if i where in the custody of these two shit-nuggets, i would like to solve their problem with a knife fight. 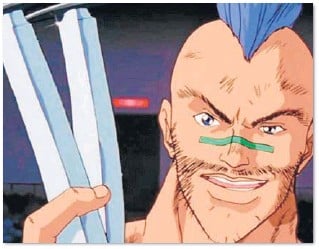 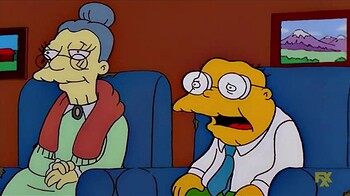 Didn’t one of the foals used to have wings?

Yeah. I completely forgot to doodle them in when I was done. Hang on.

The way they suck their… hoove? is so adorable, sad, and makes me wanna send them to a box without milk…

Yeah, Goldie baby is suckling his hoof and glaring up at his dummy mama and Greenie is doing the same out of being scolded by mummah.