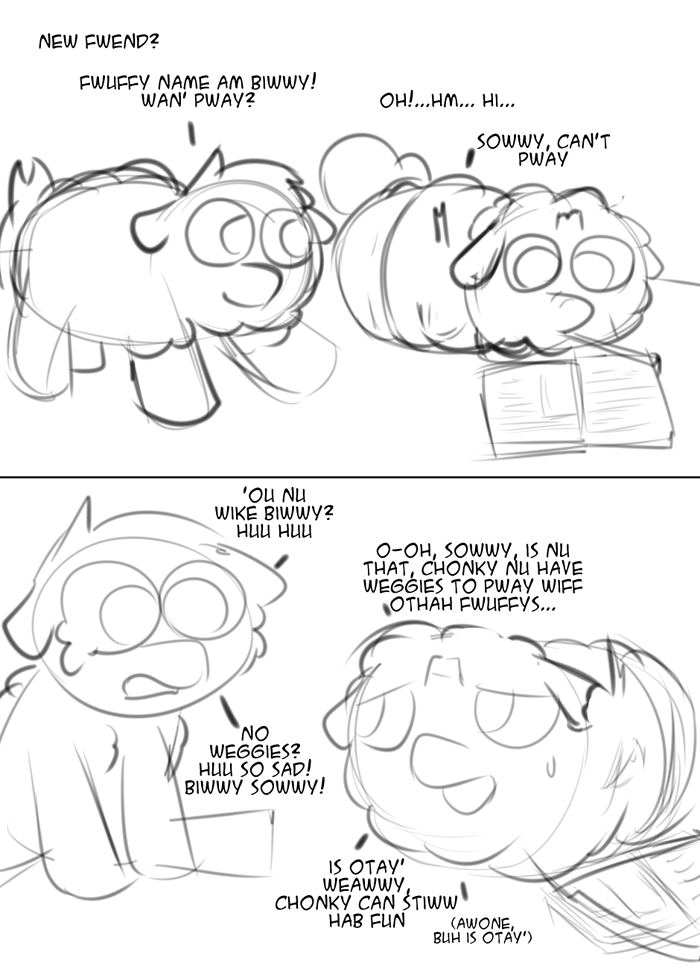 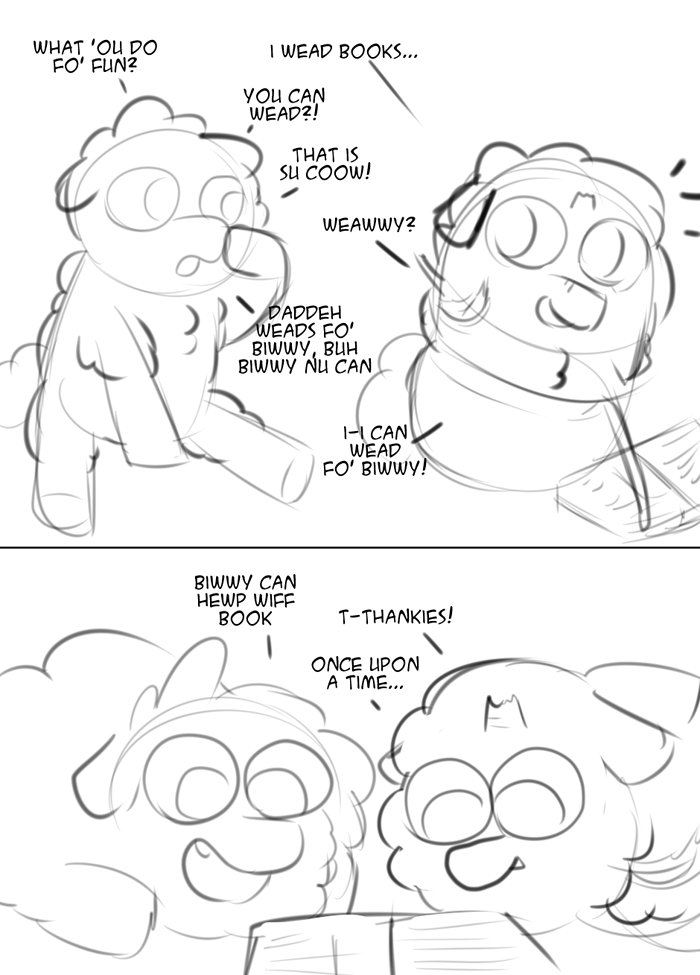 Sequel to DIY Walkie Gear (by Booperino)
Chonky got a lil reading stick on a rope around her (so she dont lose it), it helps her change pages.

Chonky is so adorable, sweet and considerate.

Holy shit, it can read! A fluffy being that smart is concerning. Give her this illiteracy juice. 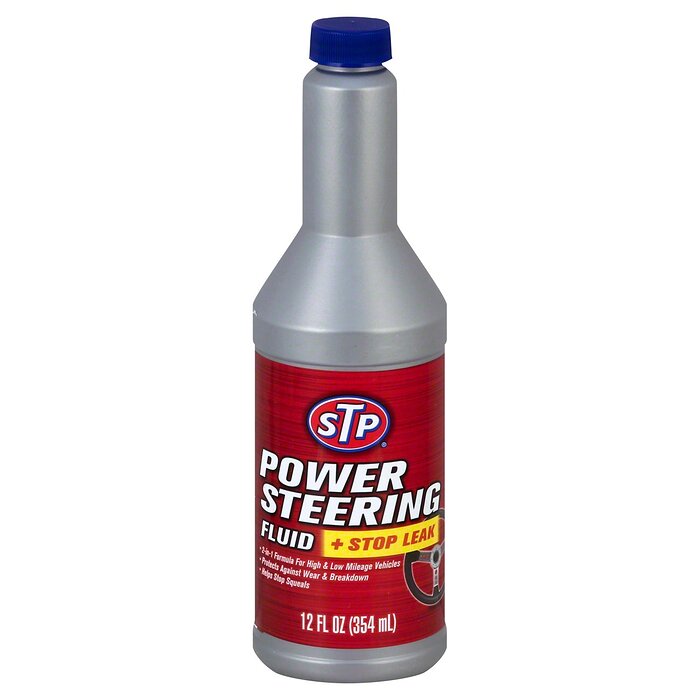 She probably has a mecha somewhere, waiting for the Weirdbox Uprising.

Trust me on this. A few gulps of that, and her ability to read will drop considerably.

But this is more about her drinking industrial chemicals so she can’t think so good.

so she can’t think so good.

Have you considered reality television or FluffTV?

Good point. Just get the books away from her and let her fill the void with mindless drivel.

Personally, I suggest this dancing lizard. 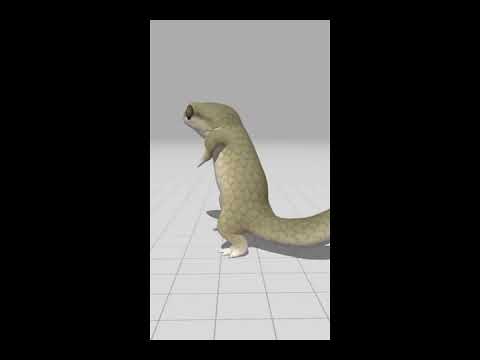 A kid in China did that in 2010. He started routinely drinking leaded gasoline to become a Transformer.

Spoiler: he did not become a Transformer but did get brain damage.
https://www.autoguide.com/auto-news/2010/07/14-year-old-boy-drinks-gasoline-in-quest-to-become-optimus-prime.html

That would be a fun angle for a fluffy story. The fluffy drinks the forbidden Kool Aid, then becomes a Transformer and runs around doing cool stuff and saving fluffies from abusers and such.

Then at the end you see that none of that has occured and the fluffy is just seizuring and foaming at the mouth next to the bottle.