I get a distinctly Lorwyn Elf vibe from her, as you can see in the text in italics below.
Or a bit of Silent Hill 4 given she personified the incinerator.

Either way, her happy ending could be as a cheerful little sorter of Fluffies for sales categories, taking less employee time though probably not exactly the best judge unless you gaslight her that the Alicorn bin is the “tortured to death for being ugly” bin.
Or operating the incinerator herself, maybe hyping up/tormenting the doomed from high above them. Hell, hire a Hugbox employee and let the devilish Fluffs do the wicked work.

As for cripples, always inspiration to hobby engineers looking for verbal feedback that crippled kittens and beakless toucans can’t give. 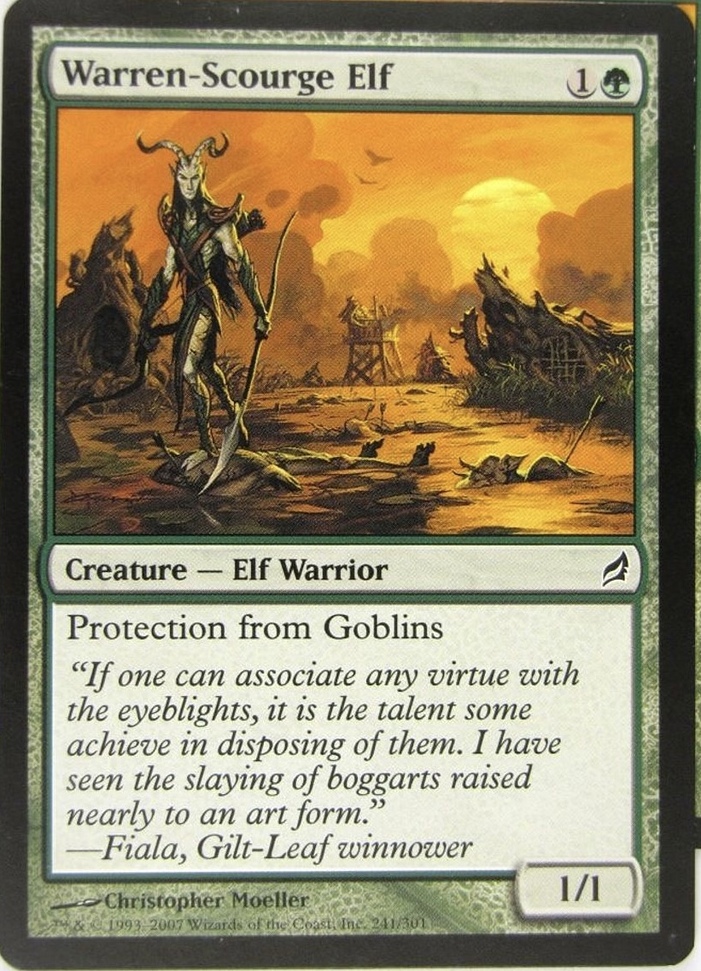 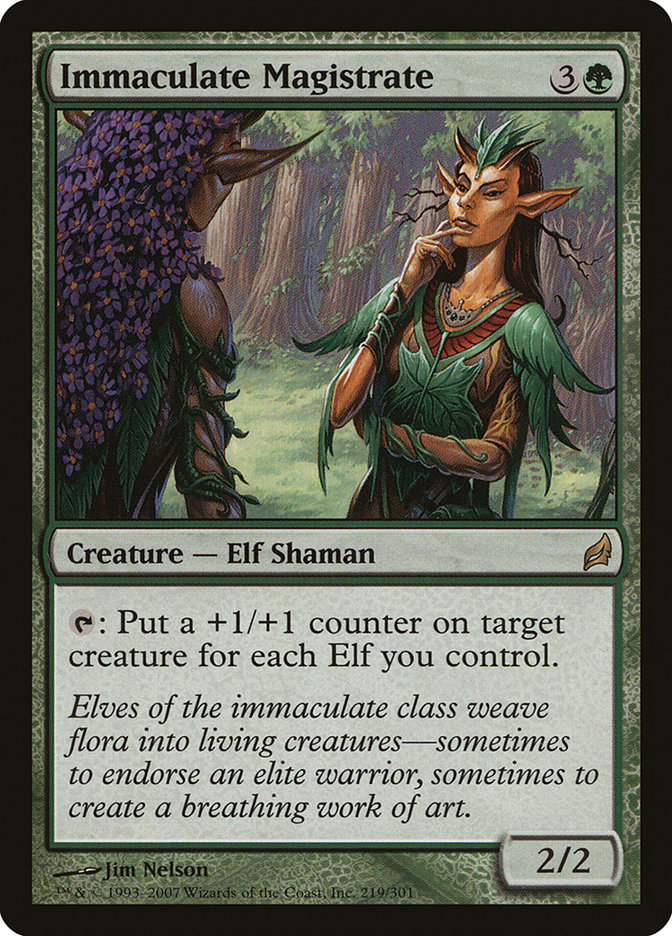 Loud and listing off things he thinks he’s owed.
Many fluffies will say they’re for hugs and love but once they start piling other things onto the list, you get into spoiled territory.

Lorwyn had the raddest elves.
And was just a cool set in general.

On one hand a return would be awesome.

On the other, some Planes need to be isolated entirely from Dominaria and its bullshit and Hasbro monetizing the fuck out of MtG means a standalone set not building to Urza’s Avengers Phase XVII is unlikely.

At this point, I find the writing and lore of MtG abysmal.
I wouldn’t want them to go back because they would ruin it.

The A plots suck, but I do like the B plots and the non-story worldbuilding you see in cards.

The Commander Deck stories for the twin Innistrad sets and the Kamigawa Neon setting as a whole with Boseiju being a gloriously petty queen bitch while the Nezumi living like 80’s cyberpunk anime for example.

I alredy have something in mind for the pink fily.

Would love to see pink’s face when she realizes what the incinerator is gonna do to her.

Depends if it’s a good place or not? A good place would say to the jerk who “broke” buddy that they have to pay for the damages and are banned for being so reckless, they will chuck out the fluffy they went home with the second it sneezes, never sell to someone like that!!

Shouty fluff: maybe he just knows that he is on borrowed time and is desperate to get adopted instead of you know, dead? Or needs a little tlc? My cat gets shouty when shes not getting enough attention!! So does my kid lol!! Play with the fluff and give some snuggles!!

Bad mama: try and teach her that good mamas love all babbehs and all babbehs are beautiful! After that it really depends on your level of cruelty.

Just thought as well, maybe have her spayed but take her to the pet store and let her pick a babbeh?

Based on Hasbro sales tactics, damaged product is rotated out, refurbed, and sent back for sale. The customer is given the benefit of doubt even when malice is likely. See: the “plastic-less boxes” which had people popping the heads and weapons off figures to be assholes, or the common practice of buying two figures, swapping them in the boxes, and returning the cheaper and less desirable one. I suppose the Fluffy version is either a mill with every Fluffy color and hormone treatments to adjust size so you have replacement parts for any kind of damage, or more realistically (in the sense that the technology would require far less manpower) a kind of ectogenic tank you can throw them in with shit that regrows off damaged limbs. Which could still be Abuse if they aren’t told why they are submerged in goo, possibly feeling like they are drowning but don’t die as their body excruciatingly is replaced cell by cell.

Also Hasbro fucks the distributors because unsold product will warm those shelves until hell freezes solid, and they demand proof it was sold either to customers or other retailers like Ross that specialize in unsold product. Fluffies would be dying of old age in those bins, or cryogenically frozen to be unloved forever or else sold for pennies to retailers specializing in selling undesired Fluffies to poorer folks.

You’d see Fluffy geriatrics talking to Fan4stic toys that have both been there longer than any employee currently working there.

While the incinerator ideas are amusing it tracks more with Mattel or Spinmaster, not Hasbro. Ironically what makes the cruelty of Hasbro more believable is its terrible record of human rights abuses and intentionally selling dangerous and irresponsible products, because the product is always held up as premium. Even recalled goods are just sold where its not banned instead of destroyed.

Hasbio honestly should be rerouting food meant for charities like orphanages and third world nations in famine to feed warehouses of unloved Fluffies given mechanized medical care better than most Americans can afford from a human doctor. Like Hasbro toys it would be intended to create a myth that even the bad product eventually becomes premium, or worth its original asking price, due to an idea that its never worthless.

Of course you could find Fluffies on the streets like you can find Hasbro toys in Value Village or on ebay. But that’s the fun part of brand myths, they don’t have to make any sense. Like NFTs for people with shelf space, believing the one-step transformation Optimus Prime mint in box from a 2005 collaboration with Hillary Duff will be worth something someday. 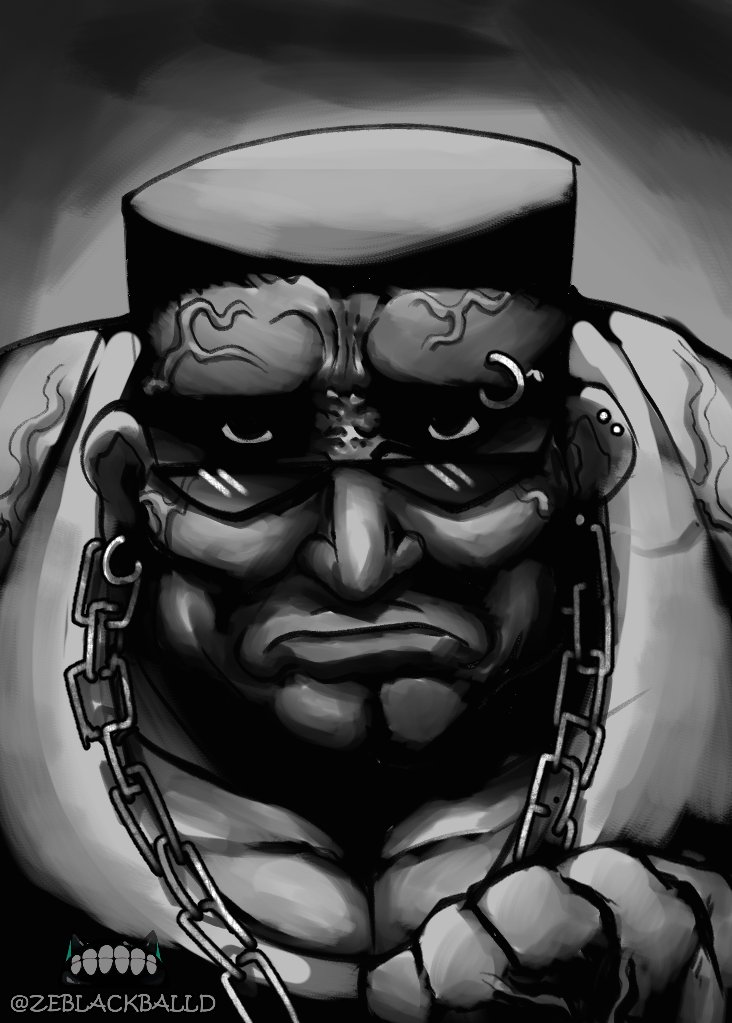 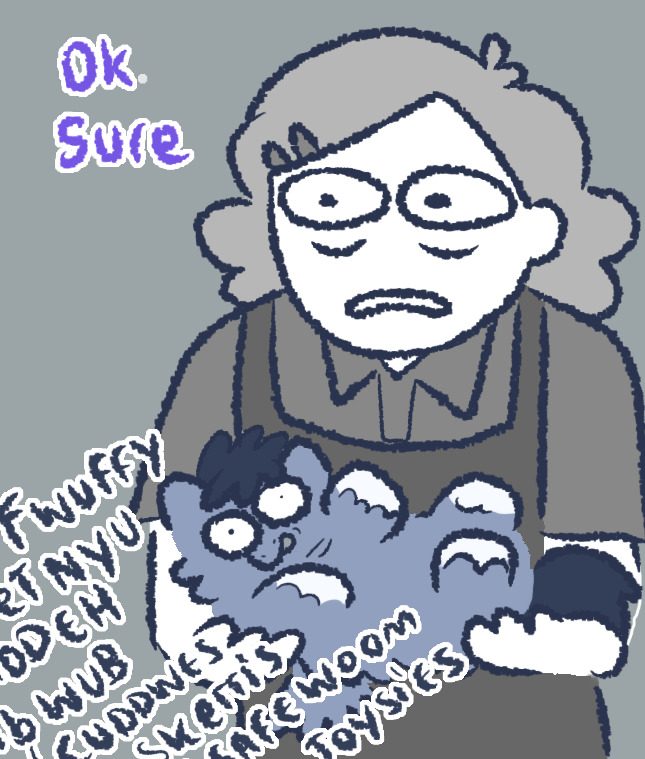 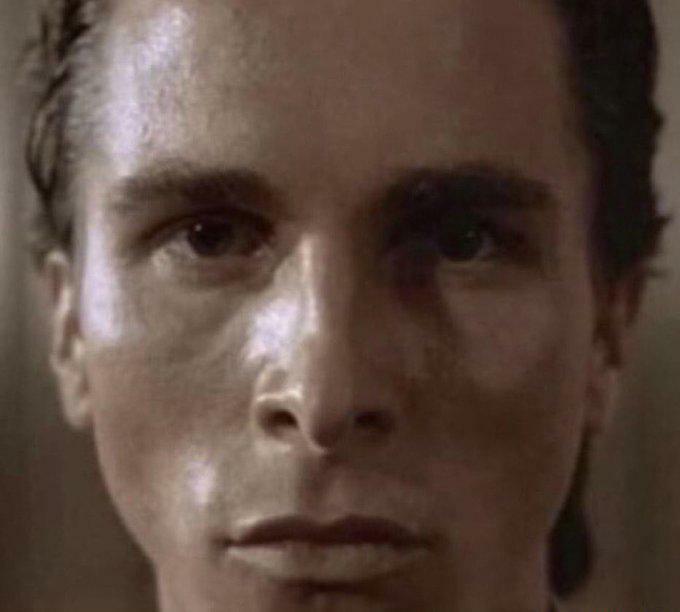 Puts him in a little tux

You don’t see many dog harness-wheelchairs because most of the time if a fluffy loses its legs it’s because their owner is an abuser. Thus helping the fluffy would defeat the point of the abuse.

Nobody makes me cry my own tears, NOBODY!

I’m dying from the cute. Lol beans got new wheels!

There’s a million more where that came from 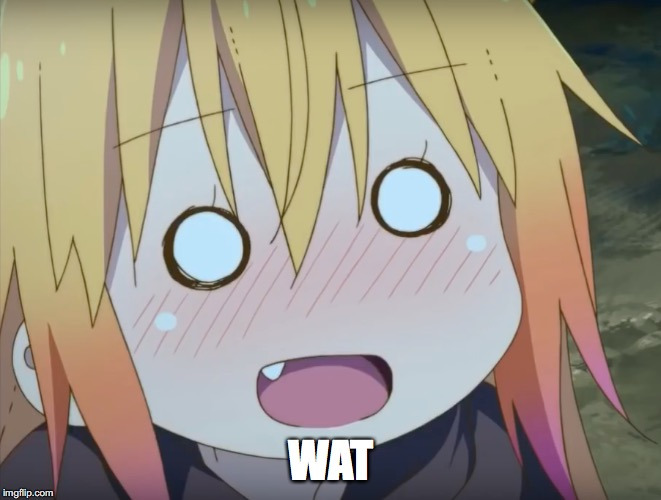