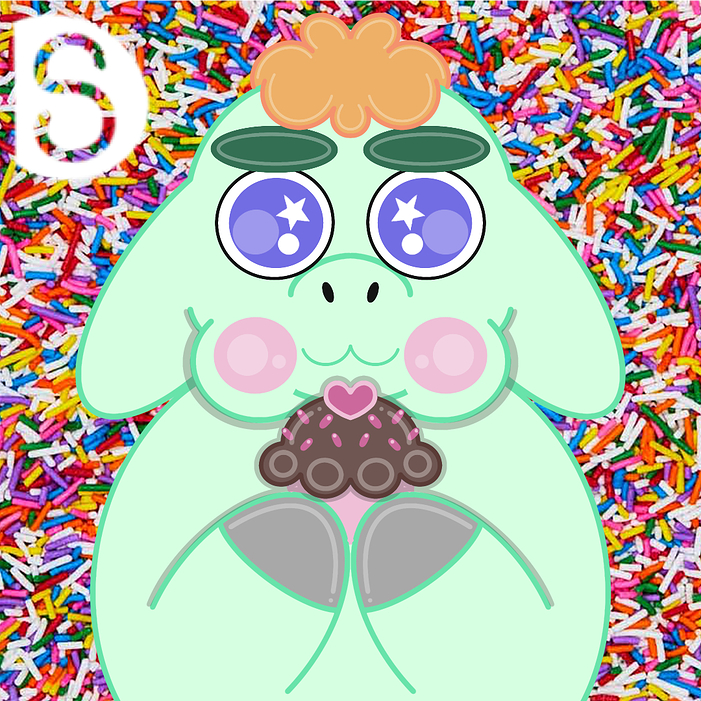 I would like to call this my era of fluffs holding shit with their little hoof nubs. This time it’s a fluffy holding and about to enjoy a fancy gourmet cupcake.

Take the Cupcake and eat it…?
Or
Watch the fluffy enjoy the nice cupcake…?

I wonder how awfully delightful it would be to drown in sprinkles. 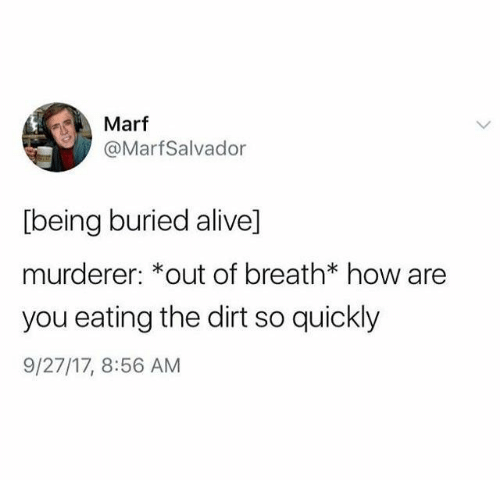 My "feel good” chemical levels went through the roof.
Look at those squishable cheeks!

I would definitely let the little guy enjoy his cupcake.

As for drawing ideas, I’d love to see more of those tiny fluffies with color patterns like bugs. Like a lady bug micro, and a bee micro. Maybe even draw them sitting on a flower for scale.

Oh! This is a lovely idea!

I really like the color palette you chose for this fluffy and his cupcake. It really suits the mood of the picture.

A’right…ok…when you gonna incorporate some extra eye expressions? I mean, yer stuff is nice and all but, i see a lotta round eyes in yer uploads lately, the kinda eyes i planned for a shock or…a certain dosage of…you know, dwuggies, in my own comics, i mean the background on this one combined with 'em round eyes gimme '70’s videoclip-vibes…way more vibes than a cupcakebrownie…
If this comment seem negative, my apolegy, this, my, opinion is just a textual…expression, more a positive ‘It’s good, but if i would do it, than…[place cheesy opinion here]’ kinda thing.
I was just wondering, seems to the fact you’ve seen, an can use my, practice on facial expressions. And i’am having a nice dutch weekend; drunk and stoned, making me more talkative than when sober…

That’s probably because most the artwork I put out isn’t fluffy related. So I get most my expressions out that way but you don’t see them here…?

Also big wide eyes are just kinda my vibe. But I guess I’ll try and go for something different next time I draw a fluffy.

I personally really enjoy the round eyes and don’t get the “dwuggies” feeling from them at all.

Dan has a nice and simple art style that’s soothing to my own eyeballs, and while I think that using more emotional expressions from time to time is good practice, Menn019 could have expressed themself a bit nicer.

A simple “I’d like to see you draw fluffies with more varied facial expressions, like [put examples here] in the future” would have been better.

A’right, sober now.
I ain’t the best. I even think @father_dan_the_man is better than me.
But i like it when peeps also criticise my stuff, or share idea’s.

(Sober now)
I know you got more than round eyes…nice stuff.
I was being cru again, a real pet peeve of mine, being a bit to honest in outing my thoughts and questions, i apolegize for that. Sometimes i forget to be more subtle.

Also big wide eyes are just kinda my vibe. But I guess I’ll try and go for something different next time I draw a fluffy.

Don’t do it cos I asked about, i was just wondering. Take my comments with a grain a salt, especially when i ain’t sober.

Keep up your good work.