Herbal beliefs and traditions [By FluffyStalker In collaboration with Shadowfox]

The monkshood is known among fluffies as “good forever sleepies” and is used on a farewell ceremony for the elder fluffies who are dying of old age or decease to provide them a painless death, this ceremony consists of digging a big chamber under a tree and making one nest per elder, the first one to receive the ritual is on the central nest, when the other elders are near their deaths they receive the same ceremony, when they receive the monkhood they take a place aside each other in the ceremonial nest, at this point the central nest is covered in mud and grass as a form of coffin to prevent the elder’s body from being desecrated as each elders death can be separated by months, by the time the ceremony is fully done every elder has a mud and grass coffin to protect them, the ceremonial nest is to not be visited until the ceremony is done for every elder of the herd. 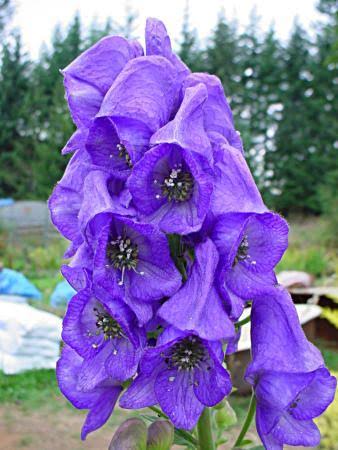 Also known among fluffies as “bestes’ toughie nummie” despite the fact that they don’t eat it, if it looks like something they do eat then it will have nummie in it’s name, fluffies are really good at naming as you can see. The elderberry is crushed between rocks and it’s smeared in the fluff of the toughies that will go to fight other herds, they think it is a sacrificial rite because of the poor berry management the preformers have, uncooked elderberries and the rest of the plant are poisonous and this causes the coating preformers to die usually a day after the thoughies have departed, the toughies know that they must not lick themselves or each other, this is more effective for the dumb city herds that think they can just go and take the “poopie herd” and their resources. 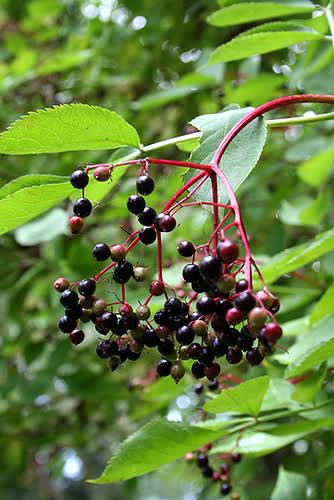 The eye looking berries of this plant made the wild fluffy herds make many superstitions about why the berries look like eyes, most of these were lost among generations except for one, it calls the plant “babbeh’s wook” wich can be translated as Chirpy’s gaze. This belief says that the plant takes the babies from bad mummahs who are not capable of loving all of their babies, of course this isn’t the case for most of the mummahs, usually an innocent mummah will be looking for nummies by herself while the herd takes care of her babies, she stumbles with the plant’s berries in the ground and eats them, the poison of the plant doesn’t affect the mummah herself, it goes to her milk wich kills the foals a day later after nursing or less, they’re questioned by the herd and tagged as bad mummahs when they find out she ate the berries, the herds believe that each berry is a chirpy that was taken by the plant and now serves as it’s eyes to look for other bad mummahs. 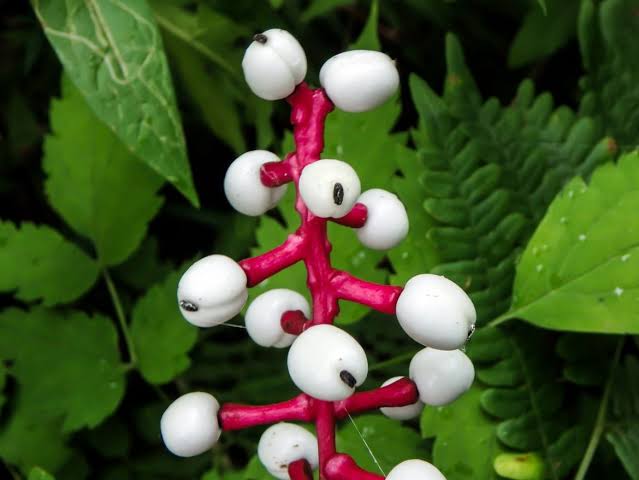 These flowers serve as marking of “cursed lands” for the elder fluffies, these cursed lands cause seizures to any fluffy who tries to dig a nest on them and must be avoided, of course there’s always the dumbest fluffy, the smarty who orders the collectors to bring those flowers to the nummie pile and to dig a nest where the flowers were growing, this always ends in the reduction of the herd’s work force, some times the colts or fillies playing outside their nest get this flower’s sap into their fluff, leading to their slow death if they clean themselves or their mummah having strong seizures wich often end in her and the foals being really hurt or even dead. 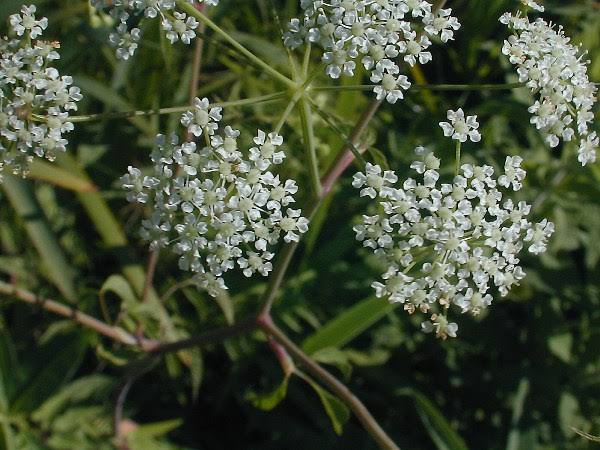 Lily of the valley

This beautiful white flower serves well as protection for gardens, if planted along the fence it will create a deadly frontier for fluffies, even if they are ravaged by fluffies they will return by themselves, as long as the root is there it will return again, fluffies have made of these gardend an advanced version of the cursed lands, the “fowebah badwand” and will not invade said gardens, if a smarty tries to force a herd its usually ignored, in bigger herds it can be charged for trying to kill all the herd and executed by drowning or beaten to death by thoughies. 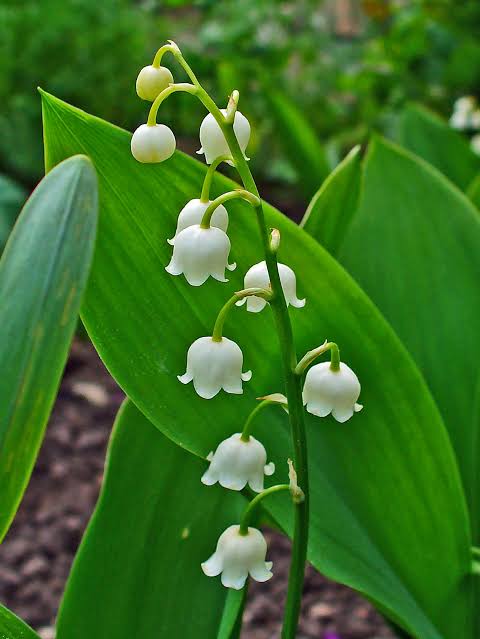 Thanks to @Shadowfox for the selection of plants for this collection, making this with you was really fun.

Interesting. I’d love to see someone do a Shakespearian death with some toxic plants.