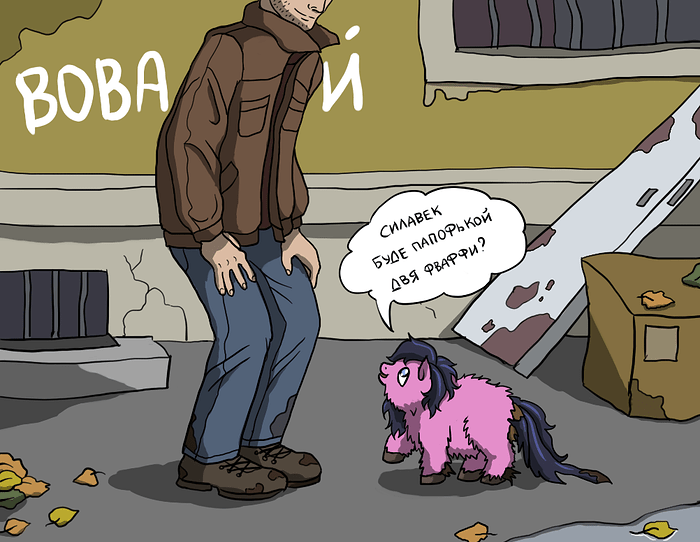 Something about this setting doesn’t seem too hugbox-y 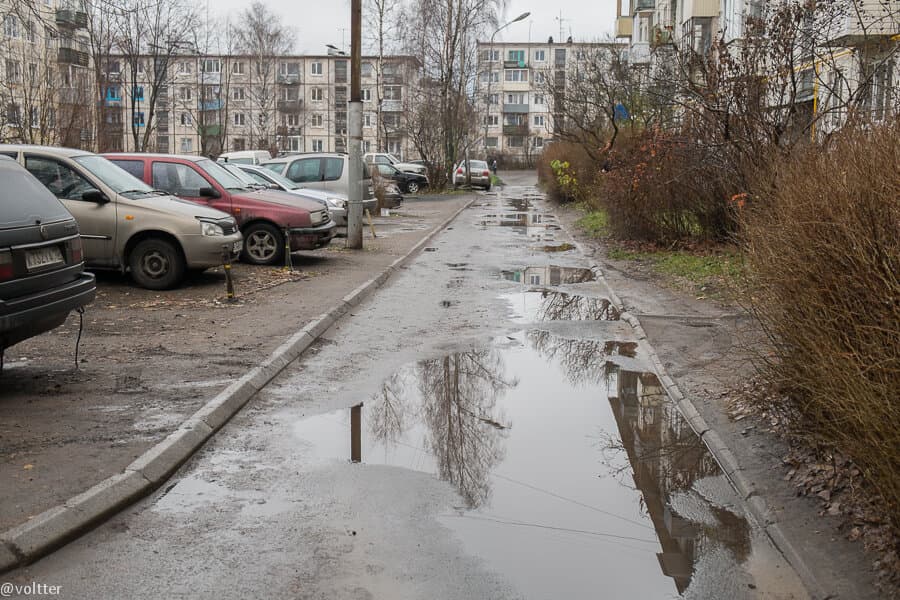 what’s written in the tittle

I noticed that title a second before you said that. I need to pay more attention to titles.

Uhm… If I hadn’t know that to be Russia I could’ve sworn it’s a photo from Sweden taken in an urban housing project area built in the 60’s.

well what you see here is definitely an urban housing area built in the 60’s, just russian

Guess the diffent nations aren’t as different as one may think. One tried to invade the other and vice versa for centuries before they went on to build housing projects in the same style.

human misery doesn’t have a flag

Indeed. Still surprised me to see the photo however because looking at it I got a sense of deja vú as if I’d walked down that street before but know I cannot have since I’ve never been to Russia. 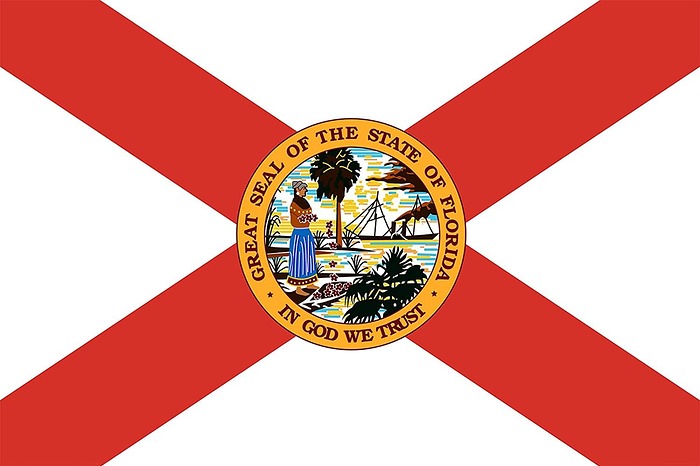 we are not that far from each other

But neither of them are in track suits.

I visited Moscow 2 years ago. The city is fine. but some of the building interior including my hostel have this Soviet-era depressing vibe in it.