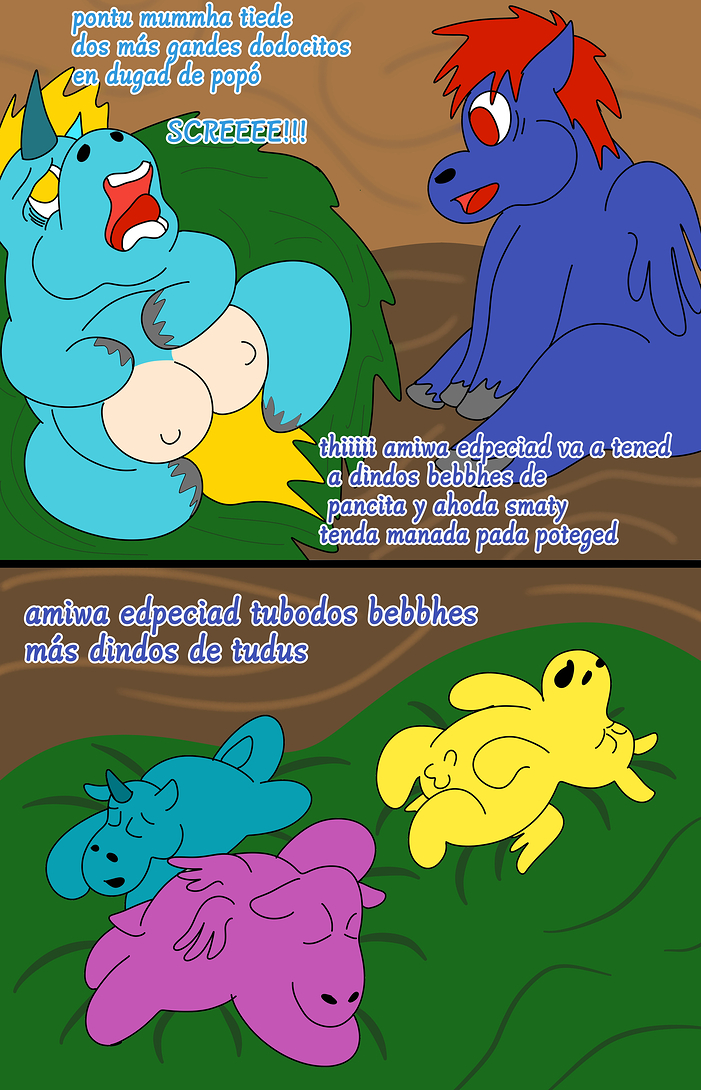 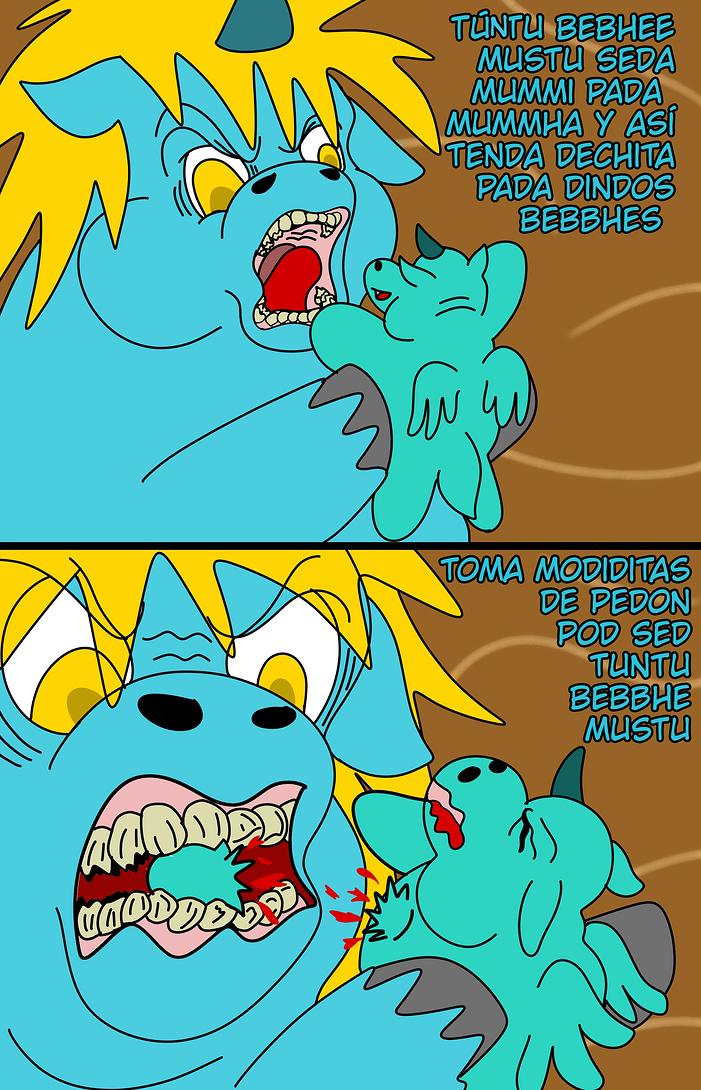 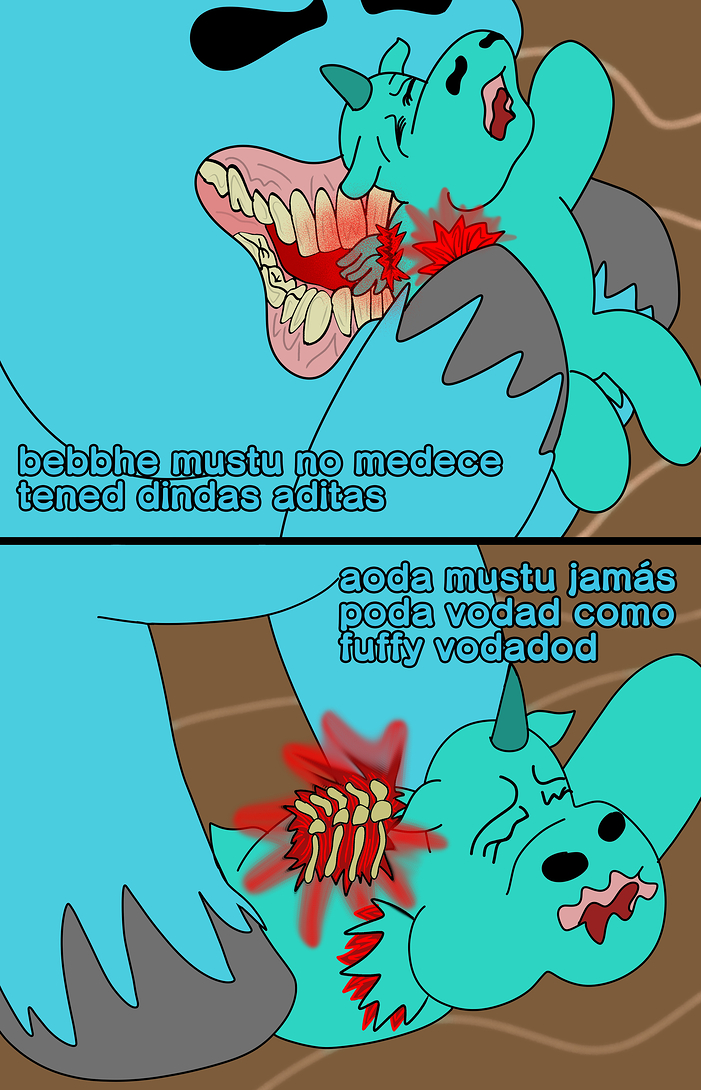 Something about this art style amuses me.

It’s like seeing a piece in a museum but seeing another modern meme in that classical piece and smiling for unrelated reasons. xD

. . . Im very tempted to look through a bunch of classical art stuff to find things that would make decent meme commissions now. xD

I understand 0 but it made me smile

Then you understood what matters.

Dont worry, im sure one of our translating saints will have this up in a few hours.

I know you haven’t been here for a while, but aren’t you forgetting something?

NOOOOOOOOOO NOT THE ALICORNORINO, THINK OF ALL THE FICTIONAL DOLLARS I’M MISSING OUT ON, damn it I’m mad and want to visit extreme violence on those creatures and their children

I thought the mother would save the foal and then remembered. Metalgore alright

I never really understood the whole alicorn hatred thing. Why do fluffies hate when they give birth to alicorns? They seem to be fine when they get either a unicorn or “wingeh babeh”. Why would having both traits even matter to such dumb creatures?

Depends on the headcannon or if the author even has fluffies hateing/fearing alicorns. The agreed upon reasons seem to be:

Fluffies are too stupid to hold multiple concepts of other fluffies, they believe fluffies are supposed to have wings, horns or none, never both so alicorns freak them out