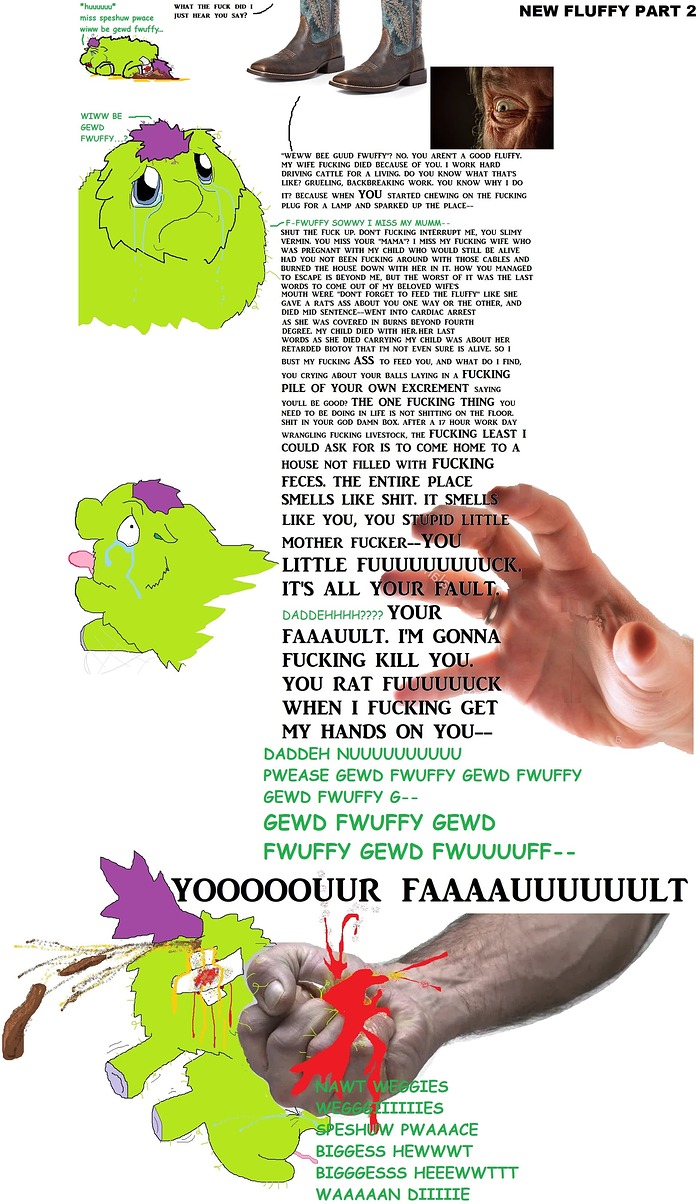 Shezzzz! Thats the prob having a fluffy without a safe room or at least those cage blockages, worst comes to worst on cable nibbling, lemme guess that shit thinks its sketties ?

He probably thought the caked on dust on the cables was tasty/salty and just absent mindendly started nibbling, probably while shitting at the same time.

The first page on the wall shittin isnt enough , unless the husband didn’t know how to tske care of the shitrat.

and that dumb shit thinks a sorry is enough for what it did.

the story just came to me as I was typing it out, I didn’t intend for any of it but it popped into my head while I was typing out the rant and thought it sounded funny
I mean, obviously that guy’s ordeal isn’t funny, but I thought putting a guilty fluffy on the receiving end of a grieving, angry old cowboy would be hysterical

The devil on his shoulder-go ahead crush another one holding in all that anger isn’t healthy for you. Vent it and take it out on this lil shit after all it was his fault. Make shure he suffers as your wife and die a slow painful death

Damn, that’s a huge wall of text. I wonder if most people actually read all that bullshit.

It’s great. Rambling in anger and sorrow, while the fluffy is in hysterics.

Shitrat get what he/she deserve.

too many word make brain give ouch.

Not an issue of too many words, but a poorly-spaced clusterfuck of them. Could have used some panels or something else to make the presentation of the text better. 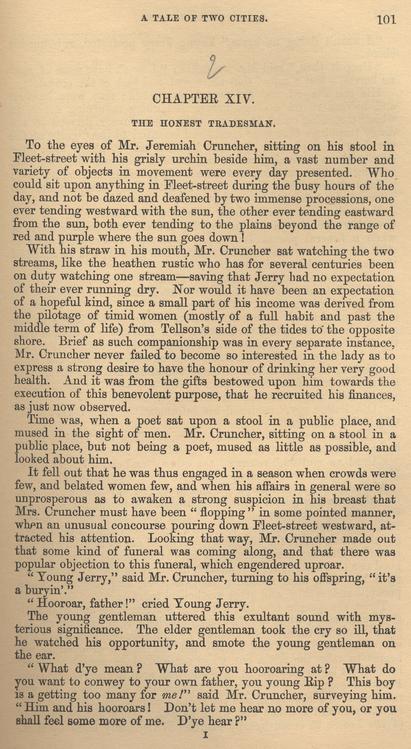 The image of the book you posted actually has good indentation and paragraphs where it’s supposed to. In other words, it’s nothing like this comic. I don’t expect every author on fluffycommunity to have perfect English, but I’d prefer if they didn’t space their words in such a way that would make a kindergartner look like Shakespeare.

It’s indented by the fluffy’s interjections. Also I’d like you to point out even one instance in the history of literature where character dialogue has indentations in it. Nice try though. Bitching about indentations on a fluffy abuse forum. The world is burning down around us. The ocean is poison. Children are being castrated at the hands of evil “doctors” who call it a cure for depression.
Are we here to escape that and have some laughs watching fluffies get tortured in hysterical and ironic ways or are we here to shame each other for fucking grammar? Hell, half the shit I see posted here is hardcore ESL shit with no punctuation, capitalization, conjugation or even tense and I never went out of my way to call them stupid or whatever–especially considering these are just gorey, low brow gore porn memes like Happy Tree Friends or something–you gonna bitch about the cinematography of a scene where a happy little hedgehog gets put into a woodchipper legs first? Get some perspective for Christ’s sake. Hope this post was helpful.
And if anything my long paragraph is easier to read than that tale of two cities page since at least my font got bigger as the rancher’s anger escelated. 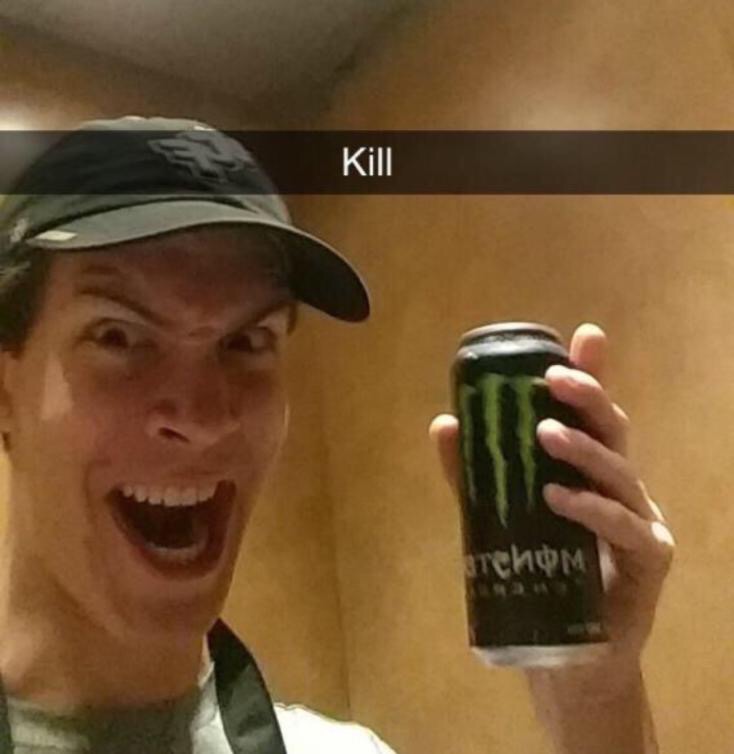