Well he can always enf all those willing turkeys lying splayed out like that.
Fluffies usually aint picky.

I dont think those are turkeys…

Even better then.
He can enf the remnants of his herd.
And nothing of value would be lost.

And as an added bonus, by enfing his cooked friends he’ll marinate the meat further with his special sauce. A win-win for everyone.

And then his enfie stick gets snip snip eunochy, and it wil be used as a candle for the ( not) pumpkin pie.

Might as well spatchcock him alive afterwards and use his splayed open ribs as a table centerpiece.

I am so hungry.
(Drools) 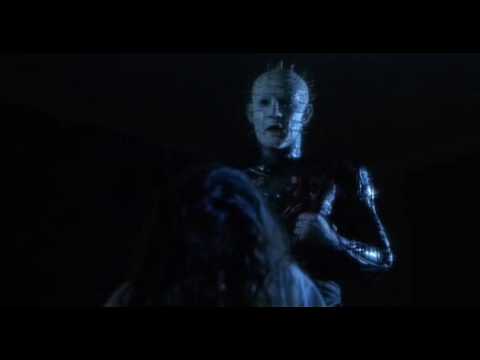 Spare only the most violent, dumbest, and most arrogant ones to have the highest chance at killing the ones the humans will miss.

This is not what I usually mean by “dressing the Thanksgiving fluffy.”

But it IS adorably disturbing.

There was a story about a smarty that would dress up for holidays and allow himself to be mocked by humans for hours in a sort of minstral show, in return for a massive amount of food for his herd. It was a touching story of the rare good smarty.

That would be Stewart by @AIDS.

Stewart sets out once more to feed his herd. This time halloween is over, though. However, the humans find a way to make the dutiful smarty-friend earn his keep. The songs he’s made to sing, in fluffy-speak, complete with misunderstanding of words are, in order: “Auld Lang Syne”. “Rudolf the Red-Nosed Reindeer” “GG Allin’s Twelve Days of Christmas” (NSFW) Also: Yes, I know I messed up and forgot to draw his horn in some pictures. [Christmas001] [Christmas002] [Christmas003]

and ive had a go at drawing him too.

Wanted to draw this for a while now but off course I get bloody sick and I’m out of action for a week. Day 3 of flufftober ( mask) was the only one I got an idea for and as such the only one I wil be participating in …despite being 8 days late. i also wanted to draw @AIDS smarty Stewart so combined them both. Here’s Stewart enjoying the fruits of his Voorhees labors [img608] Aint drawn fluffies for a bit it shows.