Okay. I’d like to talk about this page, so bear with me if I ramble a bit.

Normally, I would not touch subjects such as sexual abuse with a 100-foot pole. It’s something that makes me deeply uncomfortable, even in fiction.

So, why is it heavily implied here?

It has to do with the main character’s arc and development. So far throughout the comic, she has attempted to ignore/deny problems as a means of avoiding guilt from past mistakes. When I started drafting this page, I already had it in my mind that this was going to be a turning point. Something needed to happen to open her eyes. A wake-up call to the fact that if no action is taken, bad things will continue to happen.

I apologize for getting philosophical here. I just wanted to explain my thought process, because like I said, I usually avoid this kind of topic.

When I started drafting this page, I already had it in my mind that this was going to be a turning point. Something needed to happen to open her eyes. A wake-up call to the fact that if no action is taken, bad things will continue to happen.

It’s very emotional and well-done. The little purple asshole’s face in the next shot is enough to make me maaaaad!

No apologies needed. It’s a topic that impacts a lot of people. Characters have lives of their own, the more I see that depth coming through, the better.

Use your witchcraft to save the adorable fuck pillow!

I detect something subtly “Warner-Bros.-ish” in the purplie’s depiction.
Mebbe?

Oh, additional trivia I forgot to mention: The plethora of words going on behind everything was my attempt at depicting sensory overload. Since Bad is a self-insert, I wanted to hint at a little of my everyday struggle with that.

I wanted to capture the feeling of way too much background noise combined with distressing visual input that is characteristic of a typical sensory overload episode. (Granted, the visual input for me is usually something like harsh lights or rapidly moving objects. But the concept remains.)

I think that that really worked to your favor. It ramps up the emotions.

I want to personally de-leg that purple fluffy as slowly as possible, bone by bone.

Magic time?
Are we going to see the hellgrenlim trainer being turned into a fluffy so she can experience the hell she’s putting others’ fluffy through by the hands of the demons she herself created???

An awesome idea, but no. Not within the comic, anyway. Maybe later in the future if she somehow doesn’t learn from what’s about to happen.

I will keep my hopes up them.
Shitty people hardly tend to learn. And someone that makes a living by creating hellgrenlims doesn’t strike me as the kind that will learn unless the pain affects her directly.
Still, hope to see more from you soon.

I feel and connect with this on many levels, some probably not intended. Thank you for this chapter and for the comic in general. I can see you’ve put a lot of yourself into this.

Also, save the poor pillowfluff! It’s breaking my heart.

Is it wrong that I want to call her Nuggette until properly named?

I like what you did with the text using it as a background to show the mc tuning her out as she focuses on what’s happening with the enfie-pal and hell gremlin.

Leaving what’s happening/going to happen as implied is fine I think. The focus is more on the mc’s development in relation to the abuse than on the abuse alone.

By all means, if you feel like you have to leave your comfort zone to achieve your goal, then go do it. We the audience are glad to hear you out. 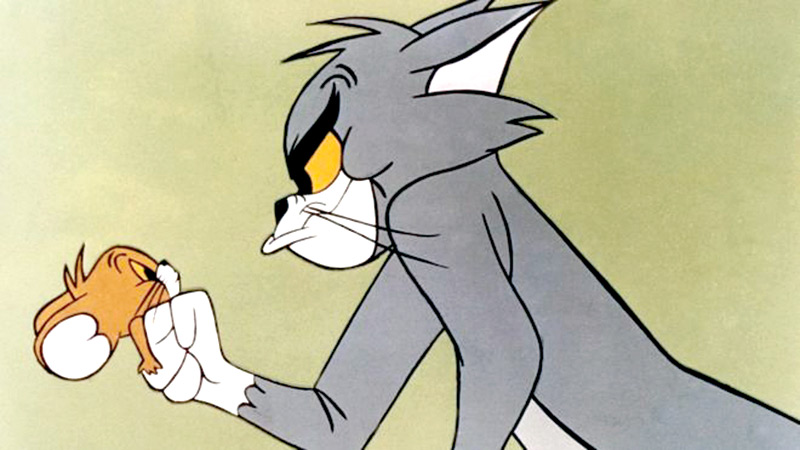 Yes… that was another thing I was hesitant about adding.

Very understandable. Not pulling punches if something audiences often want but never consider how the creators feel making it. I’ve heard that the new Mortal Kombat game allegedly had artists getting traumatized while researching how to accurately depict the blood and gore. Lots of pictures of dead bodies, animals, etc.