As of posting this, I’m in the process of drawing Part 5. I like to have pages done ahead of time so I’m not rushing myself.

Anyway, Part 1 had quite a few people hating on litter pals, which is honestly hilarious to me since this lil dude is the main fluffy character of the story. Stay mad about it.

Hating on Nugget? Tell them to line up and I’ll handle them.

I like your art a lot! Nugget should be pretty nice looking when cleaned up and hopefully has some life again.

The culture seems to have shifted against the practice because of how little sense it makes, and the recontextualization of Fluffy shit as diet-based and potentially useful along with recent advances in real life pet litter technology and technique instead of just “worst toxic sprays, no bowel control, worst thing ever to clean, final destination”.

So it only really lingers as an intentional Abuser thing. You get a Litter-pal because you want your Fluffy to become an abusive Hellgremlin and/or to quickly and easily churn out Wan Die’s.

If the owner is not an Abuser, and the Fluffy pet wasn’t supposed to be turned into a Hellgremlin, people are going to quibble in the comments.

Fluffy: (begs for death)
Lady: No, let me save you
Fluffy: (internal hu nu)

Depending on how long it was laying there it may have looped out of Wan Die.

People aren’t treating that as irreversible anymore. More like the indication of the descent of allowing themselves to die by wasting away.

When was the last time someone portrayed a Fluffy actually committing suicide outside of a joke or being impossible to rouse out of it? They just kind of wait for death now. 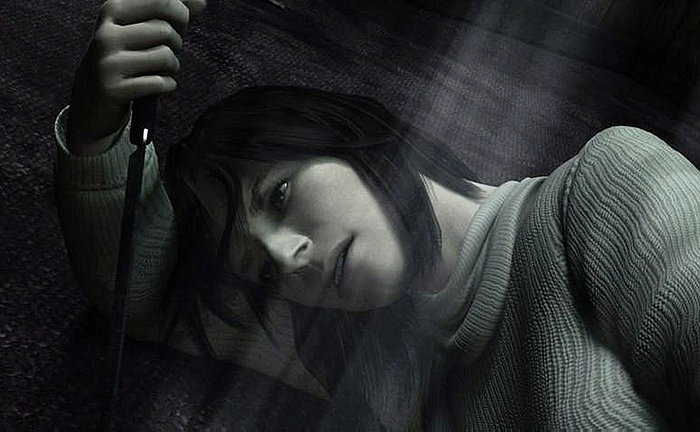 I’m loving the discourse on whether fluffies can truly be suicidal, but in Nugget’s case he doesn’t actually want death. What’s happening is that he’s been conditioned to believe he’s worthless, and therefore believes he deserves death, regardless of what he actually wants deep down. He’s been taught that what he wants doesn’t matter.

In other words, he’s just repeating what he’s always heard.

I think this one merits a hugbox tag

Hope nuggets gets more love and realization of whats to be happy and sad.

Shit, reminds me of Death in Sandman. She has to take kids who were raped and abused to hell because that’s where their parents told them they belonged and Nazis to sit outside the gates of heaven forever because they genuinely thought what they did was fine. The afterlife you get is the one you believe in if they accept you, otherwise you’re stuck in the waiting room. 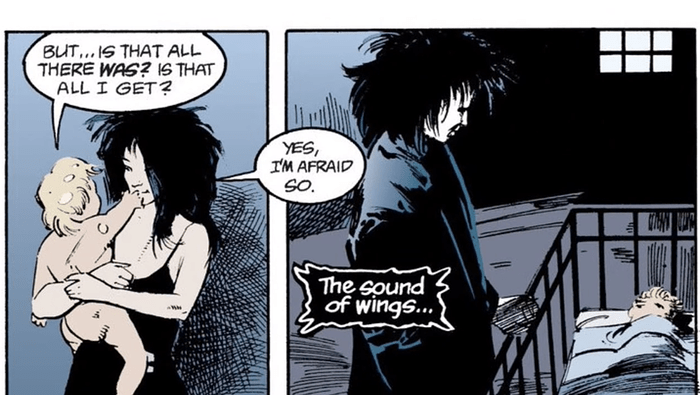 Hippity hoppity, their spines are no longer their property