The wub that dare not speak its name (by SouthernKilling) 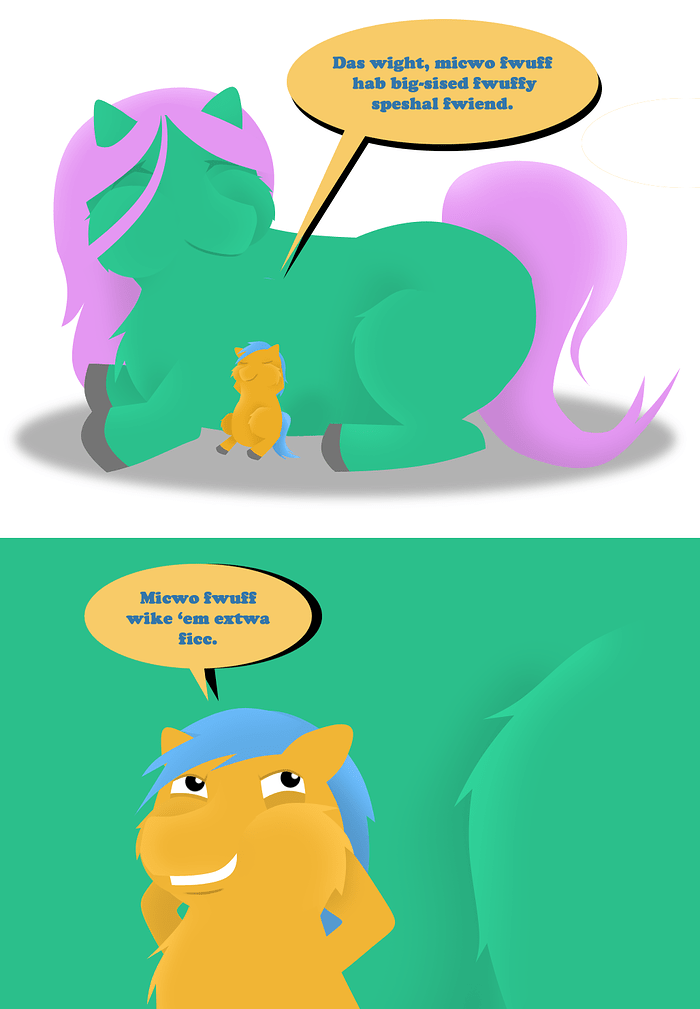 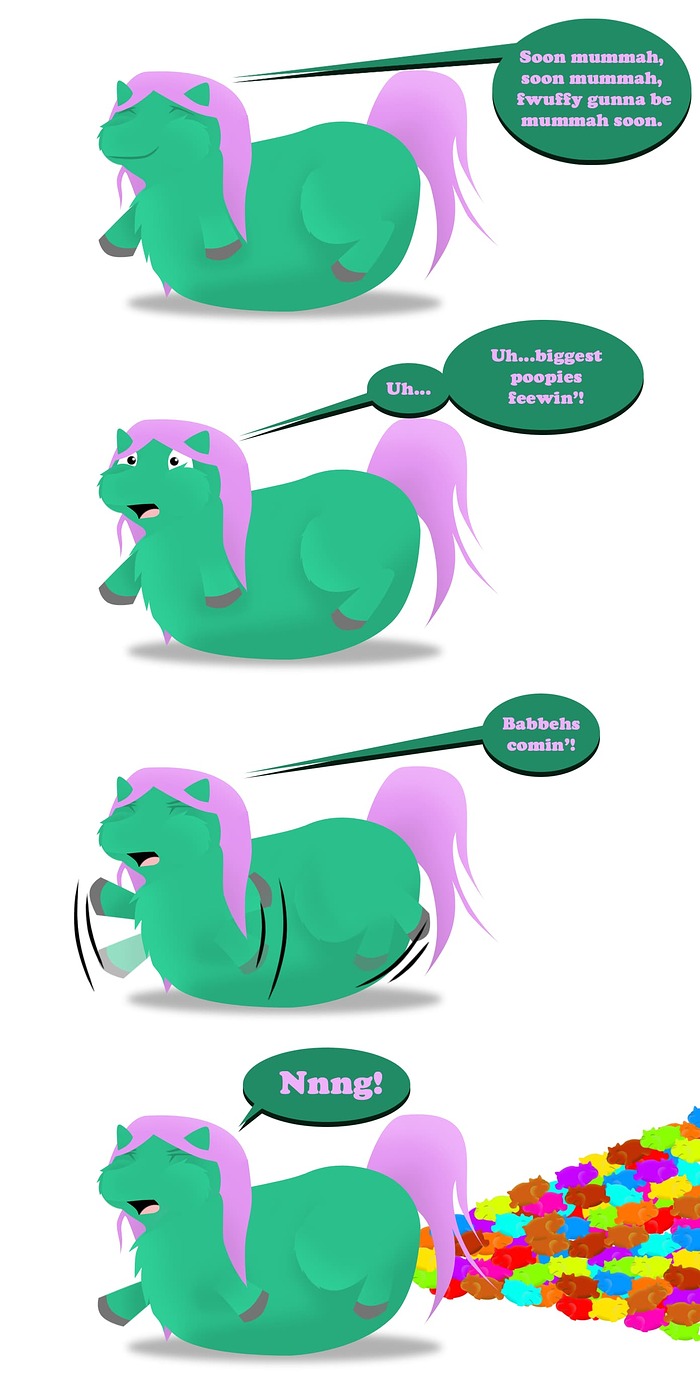 I was wondering where the micro went in the picture. Then I laughed picturing them having fallen in during the act but finishing. xD

Probably a skeleton shot out at the front of that fountain.

Good grief, that’s an infestation and not a family! 0__0

Obviously love this one

And likely banned by the Geneva Convention of 20x5.

Multiple microfluff pregnancies all contained in one normal-sized fluffy.

Ahh. So he lived for awhile after falling inside during and just kept cooming eh?

One would wonder how it’d work, but at the same time this is firmly weirdbox territory so… “because it does.”

Well, he did. And that’s why babbehs.

OH MY GOD A GIANT WOMANNNNN

Well, they say it’s not the size that matters but the technique.

Well he fell in it seems. A honorable death in some cultures.

A living deck cannon off a fire truck!!

Awesome! I was wondering how she’d gotten that bloated from half-micro foals.

Well if you the onwer you can sell a lot of her micro foals. There are more as 100 she give birth on it’s looks like.