Them's the rules (by SouthernKilling)

Based on a true story, involving rabbits. 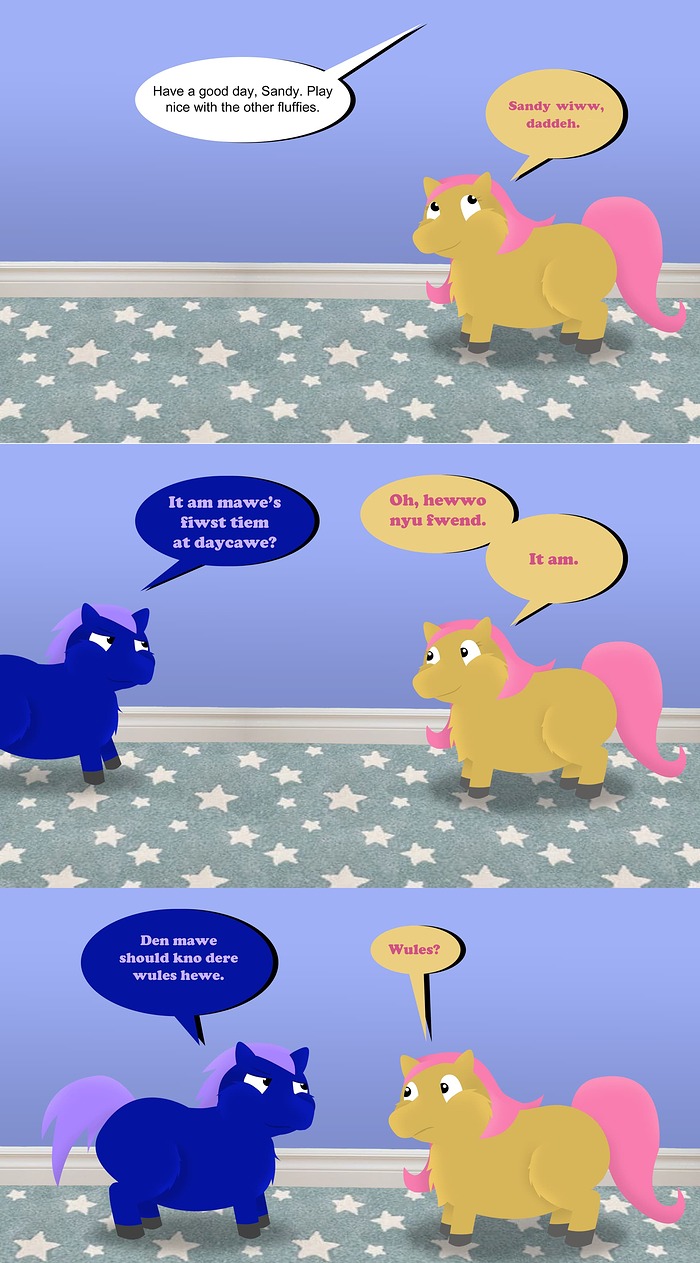 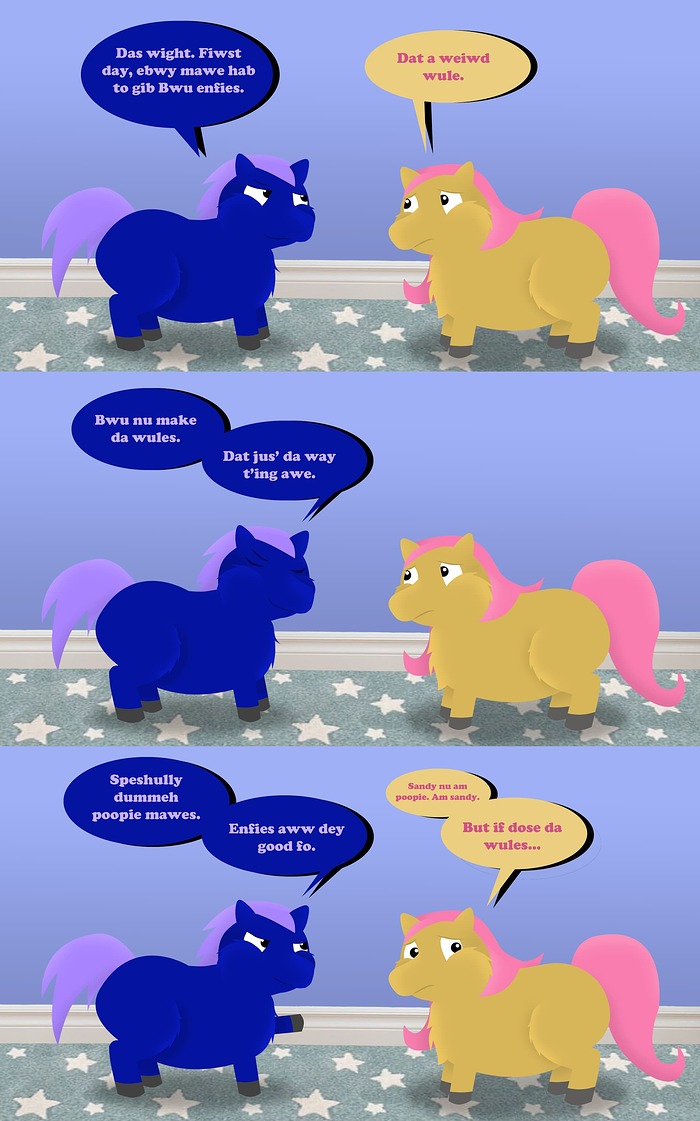 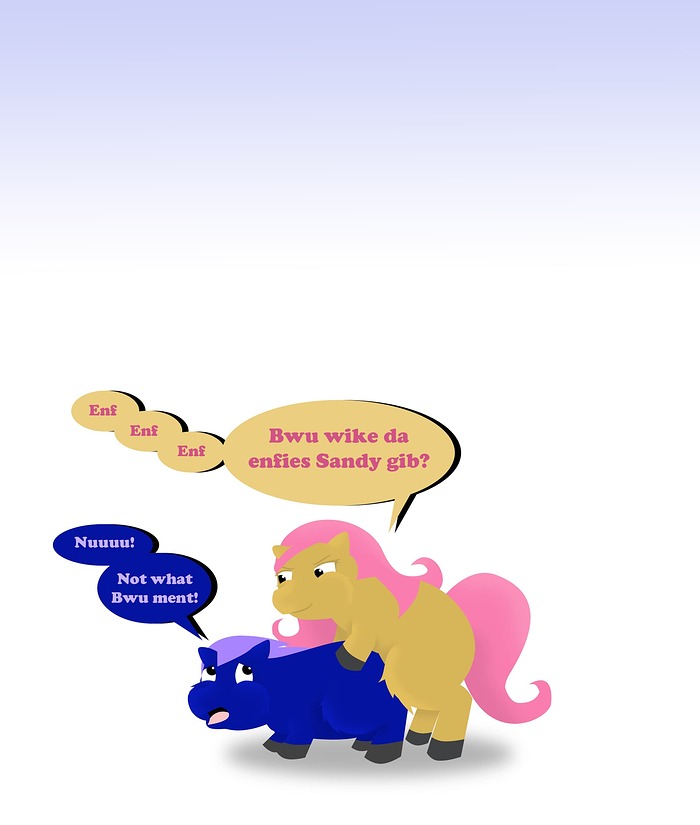 I’m sure someone will let me know if this needs to be tagged as controversial. I’m not sure if bad enfies are default controversial or not.

Fluffy rape is as common as nitrogen in the air we breathe.

Someone got f**ked by their own rules. Literally

These aren’t bad enfies, this are comical fake enfies. Love this

First off is Sandy actually a mare? Sandy isn’t an exclusively female name.

And if a mare, is that humping for dominance?

Sandy is a mare. Blu got off easy on this one.

Lots of animals hump for dominance. And fluffies DNA is made up of lots of animals. I can see them humping things out.

Wish sandy had a studded strap on or something to make this much more painful for that little Blu basturd. He got off too easily…maybe idk lol

He did, but at the same time I like it as it is. Especially since “And Blu never tried that trick again.”

how bad are these enfies though? 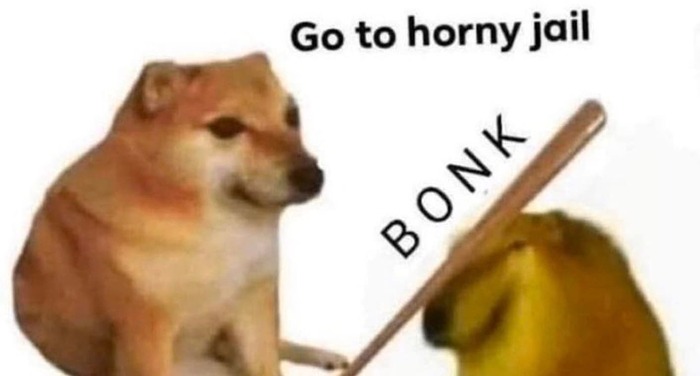 fluffies DNA is made up of lots of animals

After listening to a podcast about Adélie penguins, I’m convinced most of the DNA comes from these bastards. They were so degenerate the naturalist who wrote about them refused to publish his work.

From the Wikipedia article Adélie penguin - Wikipedia
“Young Adélie penguins which have no experience in social interaction may react to false cues when the penguins gather to breed. They may, for instance, attempt to mate with other males, with young chicks or with dead females. The first to record such behavior was Dr. George Murray Levick, in 1911 and 1912, but his notes were deemed too indecent for publication at the time; they were rediscovered and published in 2012.“The pamphlet, declined for publication with the official Scott expedition reports, commented on the frequency of sexual activity, auto-erotic behaviour and seemingly aberrant behaviour of young unpaired males and females, including necrophilia, sexual coercion, sexual and physical abuse of chicks and homosexual behaviour,””

Rape: The sex you didn’t know you were having!

No, consent, you mean

Now, he did revoke that consent, so she should have stopped…but eh, its just a dry hump.

Enf the Enfers, What a wonderful world that would be

Don’t think bad enfies are considered controversial, but even if they are, these aren’t bad enfies.
Both fluffies consented.

I can see them humping things out.

What a beautiful sentence