Your name is Oliver and you’re at the park watching your fluffies play while their babies play in the tunnels. Nothing interesting really happened until a foal ran out of the tunnels screaming that there was a fluffy that needed help.

You walk over to the tunnels and take the top off to look inside and see William and Dolly severely injured and William was brutalized. There are also two microfluffs that had been beaten and raped.

You pick them up and get Luna and Stripes to the vet and wait to see what they say.

An hour goes by and the doctor comes out to explain that William will never walk, talk or see again but due to the fact that fluffies are toys they can be reprogrammed like some toys but they would need spare parts. The doctor said they could replace his eyes, legs, and voicebox but they would need those parts from another fluffy.

They didn’t have the parts but Duke had compatible parts. He didn’t want to give them up though. Dolly’s damage was so severe that she would be in intense pain every time she used the bathroom, sat down, or even got special hugs.

With nothing that he could do Oliver took everybody home and went to bed.

Your name is Duke and your plan to damage your siblings so bad that your mummah will only want to be around you has worked so far.

You get home from the vet now that your brother and sister are now dummehs and try to sleep but your dummeh sissy is crying too loud. You’ll deal with her later but first you want to have fun with your poopie brother.

You wait until everyone is asleep and walk over to him. You rub the stumps where his legs used to be and he wakes up thrashing due to how uncomfortable the feeling his. You whisper in his ear…

You have your fun and get ready to go deal with sissie but you decide to break your brother some more. You walk back to him and crush his testicles before making him num your poopies.

You decide to leave your sissy alone for now so you just curl up in your mother’s fluff and fall asleep. Nobody will ever know what you did…you’re so smarty.

How many nameless posts you got mate? 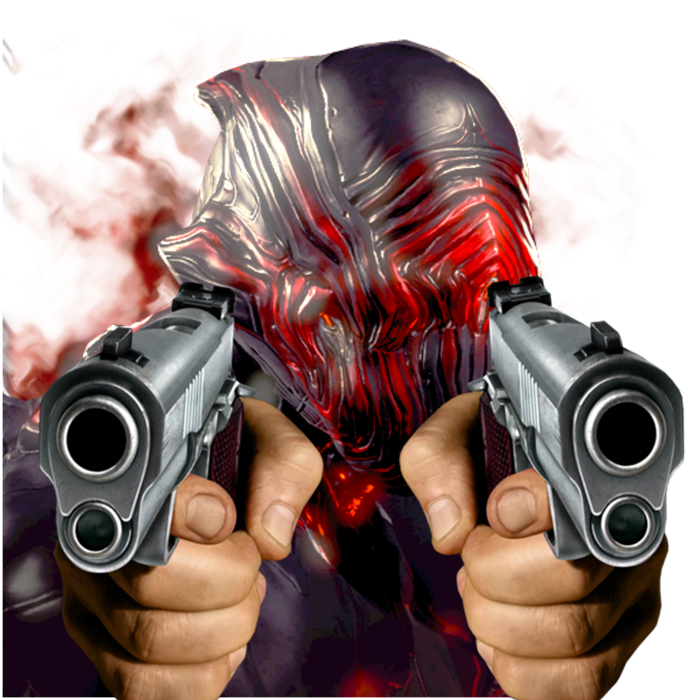 Could you please put your name in the title though, it’s a site rule and all. Don’t want you getting in trouble

Sorry I forgot to do that for my posts. I’m glad you liked it though

Was duke the survive foal? Or was that william? If Duke was that survivor he should’ve stayed dead

Duke was the survivor