These are at least my bare minimum that I go on in my content. But if you’re not sure on the acceptable lines or even the legality of it you can always ask the site mods for that or go to [Site Feedback]

Peace out you blood thirsty animals <3

Sentences I have never heard before.

Kinda weird to think the foal dead/abuse needs to be clarified.

Why is anthro controversial tho? I’ve seen some anthros wearing clothes and just regular art of them but I have no idea why it’s considered controversial as a whole, like I’m legitimatly curious about it.

Its the old internet rule.

You just had to be there for it. 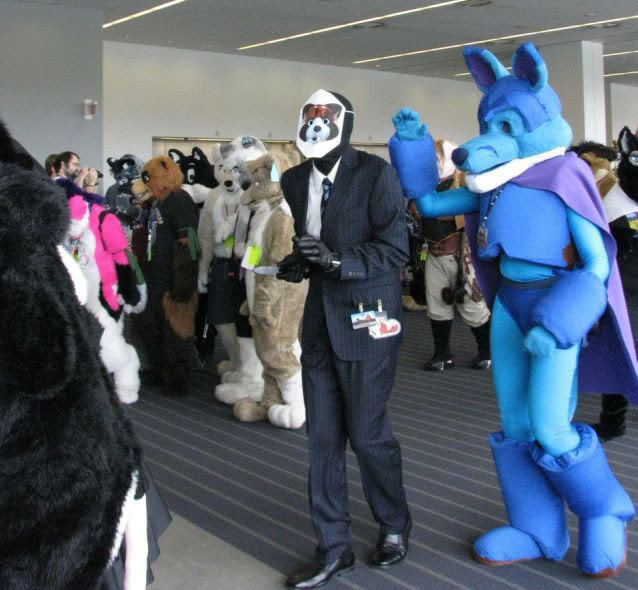 Because there’s gonna be a large portion of the userbase that 1000% is not here for that shit.

@Thk I mean I know what furries are, a friend of mine is one and is into all the extra weird shit wich somehow I’ve kinda seen reflected in this fandom as well, so kinda weirds me out about why put them aside.

@Stwumpo Oh, that makes sense to keep it somehow furry free! I see now, thanks!

so kinda weirds me out about why put them aside.

On the early internet Furries were invasive.

They ingratiated themselves into fandoms and refused to leave. Many have mental issues or were trolls, so sites would go NSFW overnight from their bullshit, which was a big deal back then since sites tended to be small communities where normal people ran it, rather than huge companies.

Fluffies are actually a perfect example of how the internet saw, and by virtue of legacy, still largely views them.
As invaders that can’t divorce cuteness from horrifying and often aggressive sexual perversion, full of entitled fuckweasels, pedophiles, with literal shit and piss fucking everywhere. A problem that can only be solved through violence.

Except Fluffies don’t fetishize Nazis or post videos of them going to playgrounds to give hugs to kids while talking about how rock hard they were under the suit. On a forum about Star Wars.

It cannot be stressed how HATED Furries were.

The cries of “fursecution” only made them more hated.

yeah I can see that, I wasn’t particulary into any fandom that could propice furries or attrack them at all, but I’ve heard a lot, specially about the bronie fandom attempting to “ponify” everything and the wars this caused, specially against the Steven Universe fandom who managed to be way more toxic than them.

Thanks to my friend I see kinda what happened in the past, since she also takes characters from some fandoms and makes a furry version of them, NSFW content, things like vore, inflation, fetichizing gays, futas, etc. and some people are very uncomfortable with that and have a reason, so yeah… now kinda makes sense those are put aside…

I almost typed something like “Four Guys, a brick Fuck*ing a fluffly, all while streaming it to it’s mother and herd mates, who could do anything but fuck themself because the four guys injected them with powerful pheromones.”

Anthropomorphism that would be any fluffy

Ah but when they walk on two legs and invoke feelings of “mmm, they’re kinda hot” levels of anthropomorphism

Anthropomorphism has nothing to do whit sexuality