A Mild Overreaction [By BFM101]

He wept from the agonising horror he was in, two nails holding his front legs high above his head, stuck in a wooden frame that imprisoned him. His back legs unable to rest because of the spiked floor beneath his feet, too painful to stand, too painful not to.

But mostly he wept for his family, his special-friend and love of his life was hung upside down, two ropes pulling her back legs apart, splaying her most intimate area for all to see. Their four children cried and chirped on the table nearby.

The table with the monster mister beside it.

Pete Langford took a long swig of his scotch and growled at him.

Pete spat in his face and grabbed one of the foals, a pretty yellow filly. He held her down as he raised a hammer above his head.

Pete brought the hammer down on the filly, claw-side first. The two-pronged instrument carved through her soft body like a hot knife through cold air, the filly screeched in agony as the bottom half of her body was torn away from her.

“EEERRRKKKKHGGGHHH! MUGMAGH, NUGH HUGWT BAGHBEGH!” She choked out a final plea for help as she slowly and painfully died, her eyes rolling back in her head.

Pete through the severed corpse of her daughter at him, the bloodied top half splattered on her face, a piece of intestine stuck onto her muzzle.

“Shut your cunting mouth bitch, this will all be over once your bastard mate answer my questions.”

Pete bellowed at him a he picked up another foal, a red colt this time, with one hand and grabbed a screwdriver with the other.

“This is what happens to fucking liars in my house.”

His eyes went wide as he saw this monster press the screwdriver against his son’s poopie-place, the infant colt howled in shock, shame and pain.

The colt went silent as he was violated by the tool, Pete gave the screwdiver several quick, violent twists before yanking it out. The colt’s mushed up insides collapsed out of him and onto the table, splattering onto his two surviving siblings.

Pete grabbed one of the two survivors, another filly, green like her mother, and a Stanley knife, holding both in front of the stallion.

“Two kids left, you gonna start telling the truth or do I have to break through your thick fucking skull?”

Pete didn’t wait for him to finish, he took the impossibly sharp blade and ran it across the filly’s stomach, the slice was so clean that the filly didn’t even realise what had happened until she felt her guts shift in the wrong direction.

She trailed off as her almost bisected body spat out the foal’s tiny organs, the stallion watching helplessly as he was soaked by his daughter’s blood.

Pete lobbed the corpse at his head and took another swig of scotch. “Last baby, are you FINALLY gonna answer my question or will your ‘lastesh babbeh’ get fucked as well?”

“THEN ANSWER THE FUCKING QUESTION!”

Pete yanked the final colt off the table and brutally twisted the tiny body in two different directions, like wringing out a towel. The stallion felt his ears and his heart burst at the sickening crunch of his final son and final child’s bone being twisted, bent and broken in the most unnatural way.

Pete tossed the now two halves of one little body against the brick wall and snarled at the stallion again.

“THIS IS YOUR FAULT! If you’d just told the truth, if you’d just did as I asked, none of this would’ve happened.”

Pete took a deep breath, clenched his eyes shut, then slowly exhaled before standing up and making his way over to the mare, holding her steady with one hand.

And grabbing a belt sander with the other.

“This is your own fucking fault fucktard.”

Nothing could be done, the stallion could only watch helplessly as Pete pressed the motorised sandpaper against his mate, her soft flesh being torn and flayed away at 16,000 RPM. From her special-place downwards.

The high-powered tool made short work of the mare’s flimsy body, tearing out chunks of skin and muscle and fat and tissue and sending them in all directions as Pete pushed his way through, towards bones and organs, all the while the mare SCREAMED as her flesh was literally pulled from her by friction alone.

The stallion just vomited, over and over as the stench of burnt flesh and the sound of his special-friend’s torturous death filled his mind.

Pete stopped once he reached the mare’s stomach, a good three inch chunk of her body had been flayed away from her. He dropped his blood soaked tool to the ground and turned back to the stallion, by now dry-heaving as he had nothing left in him to throw up.

“No kids, no mate, nothing left for you. And all of this could’ve been avoided if you’d just answered my question.”

Pete rolled his eyes and slapped him hard across the face, breaking off teeth and breaking his nose.

“DON’T GIVE ME THAT SHIT! YOU COULD’VE SAVED THEM IF YOU TOLD ME THE TRUTH! Now tell me, did you take my fucking sandwich.”

“STOP! FUCKING! LYING! I know you’re lying because you aren’t using your name.”

Pete took a step back, trying to remember how this whole thing started, the last thing he remembered was finding the Fluffies in his garden with his sandwich plate missing the sandwich that he clearly remembered putting there.

At least… he had put it on the plate before going outside, what happened between going outside and the Fluffies getting inside was a bit of a blur, and the scotch certainly didn’t help matters.

Wordlessly, Pete left his shed and headed back inside for a long shower, leaving the nameless stallion amongst the ruins of his family, hopelessly crying out for help before succumbing to chirping and eventually starvation.

Pete would forget about them in less than a week.

The possibility that a fluffy might have stolen a sandwich is more than enough reason to justify torturing it and it’s entire family to death. 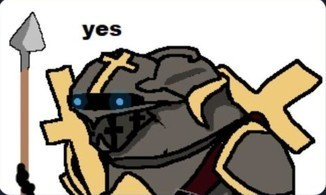 They are an affront to God and should be treated as such.

Sooo its either he ate it already or he was so fuck up drunk that time and forgot that he did. 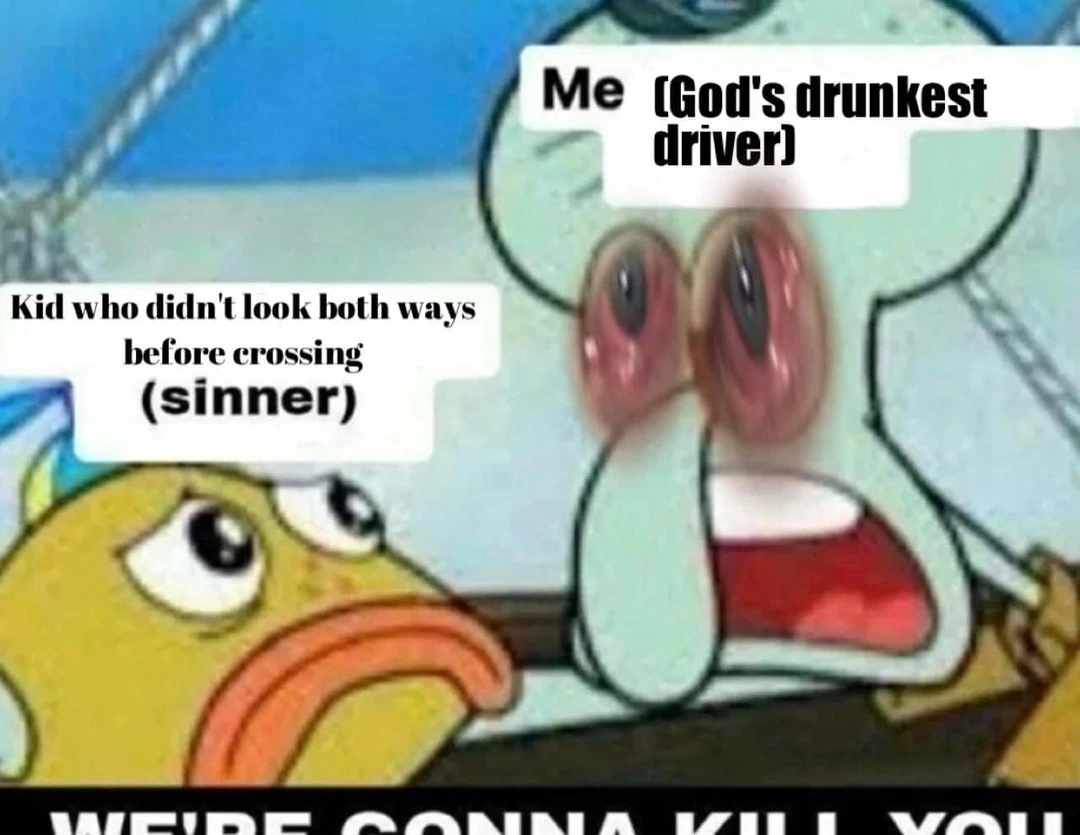 In that case, I can’t agree.

Still a good one because fluffies died. Dude should probably go to AA tho

That was satisfying. Great final sentence too! I really like when stories point out how little the life of a fluffy means to the world. Guy just mutilated a fluffy family that didn’t really do anything bad, and forgets about it in a few days. Shit’s cold.