Abuse is funnier if it's in rhyme (by recreationalsadist)

Izzy and Ricky were just walking along, shooting the breeze while singing some songs,
when all of a sudden right alongside the street they could hear a sound that wasn’t so sweet.

“Mummah wubs babbehs, babbehs wub mummah tuu, come soon babbehs, Mummah wubs yu!”
Izzy and Ricky shot each other a look, there was no way this was okay in their book.

A fluffy happy? And pregnant with foals? For such a crime she deserved to be filled with hot coals!
Quickly they seized the mare four-legged and began pulling no matter how much she begged.

Her fluffspeak made a travesty of the rhyming style set, and that made Izzy and Ricky madder yet!
With a heave and a ho and pull and a tug they ripped the legs off the fluffy, putting an agonized expression on her dumbfuck mug.

The mare screams, she ‘skrees,’ she shits herself, and she cries. She’d been told fluffies were for huggies and love, but those were all lies!
Was this suffering her lot since her birth? Was this the reason she was put on this Earth?

YES! It’s for pain and suffering fluffies were made. And so the owners of breeding mills get paid.
For fluffies are abominations most foul, all nature abhors them, even the otherwise tolerant owl.

As Izzy and Ricky jumped on her belly, the fluffy leaked red, but it wasn’t strawberry jelly.
The red stuff was blood, her foals, and her poop. Seeing it served to drive her around the loop.

In front of a television they placed the poor mare, right in the middle of their evil lair.
On it she saw every day without end, a TV show called “Babbehs,” and there she did spend
the rest of her long life, every day filled with tears. While Izzy and Ricky drank frosty cold beers.

The good kind of beer, not that cheap light beer piss, the kind that tastes as good as a kiss.
For fluffy abuse is best enjoyed with something to drink, so when it’s time to cause pain to a fluffy just think:
Do you have a case of cold ones in your house? If not, then enjoy a nice Abusehaus!
Abusehaus, the official beer of abusers, all other beers are drinks for dumb losers!

Don’t drink before driving though, and do so responsibly. We need to say that because of liability.
There’s no more rhymes. Fuck you, drink our beer. It’s good and you’ll like it. 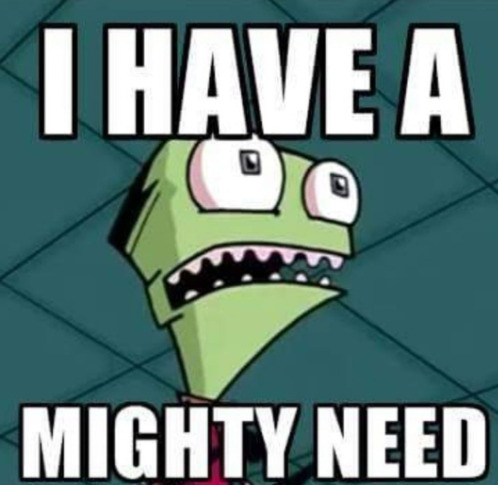 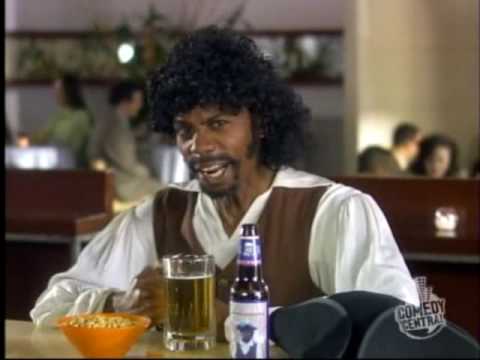 Soooooo good, i loved it