Always Room For Another Friend (OtherOtherCoraline)

Premise: Biotoy > toy. If this idea was not shared among a good portion of the population Hasbio wouldn’t have dumped hundreds of millions of dollars to create a breathing, speaking, moving version of MLP. So not a universal truth, but an opinion held by a lot of people.

Premise: Hasbio has gone under in this headcanon. There’s no longer any organization that knows how to mass produce specific fluffies (i.e. Mane 6). A Fluffypie would be very rare whereas a Pinkie Pie figurine can still be mass produced and obtained relatively easily.

This is of course going off the premise that rarity == value. It doesn’t. But considering people will pay through the nose for a SUPREME brick, I think it’s reasonable to think that a person who collects MLP figurines would value a Mane 6 Fluffy version. ¯\_(ツ)_/¯

I can agree with the last sentiment.

That’s the goal here! Everyone has to start somewhere!

Ugh. I almost regret making this. The concept behind this comic is so gross, and even worse that it’s based on a real event/trend

I’m surprised that the store(?) clerk didn’t realize what he had on hand. Also that’s a hell of a blemish. Like finding a replica of the Taj Mahal in a bag of chips.

I know right if your gonna torture a fluffy you should at least be a little efficient.

Same. they’re the best for these.

How about a trade? A bullet in your skull for that foal!

We here accept only equalent exchanges, and a bullet worth too much compared to the foal. Try to scale it down a little 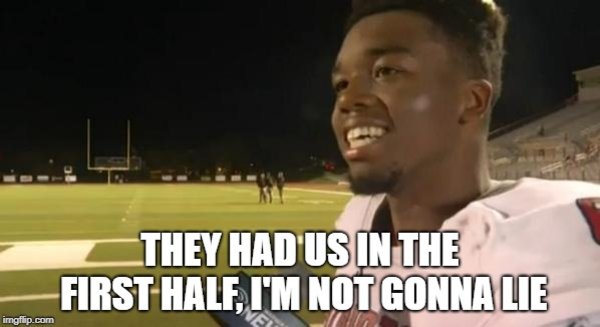 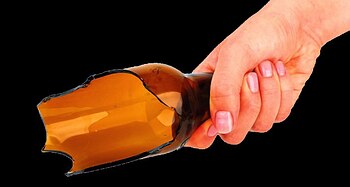 You want it or naw?

i dunno, i am not the owner

I don’t know if she’ll survive long enough to shit. I don’t see any airholes. Then again, fluffies shit roughly every five seconds.