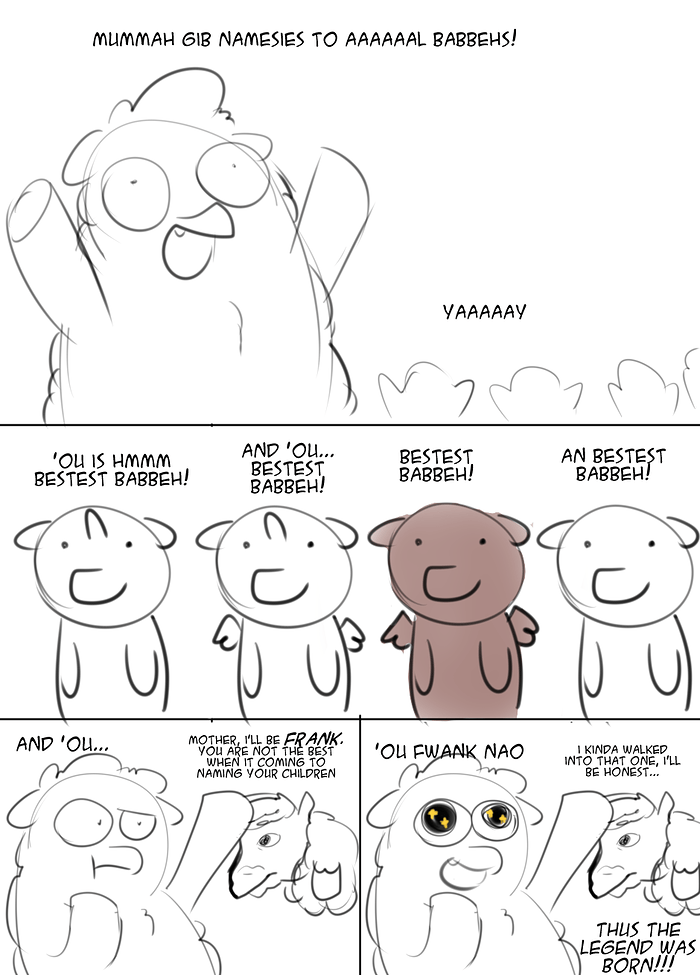 From that day forth she would teach them about hugs, love, spaghetti, and how to avoid killing political figures and leading the world into a terrible war
Frank might have slept through one of those…

I’m still on Frank’s side here. World War 1 gave us World War 2 and World War 2 gave us Band Of Brothers, so realistically, we should thank Frank for his actions.

Ok, so millions of people did technically die, but I say it’s a price worth paying.

Be strong and forever Frank

Frank is a bestest baby in my eyes, alongside his siblings

Well, at least they are all bestest.