You’re a fluffy abuser. You get your rocks off mostly on psychological torture. And killing foals. So your favorite thing to do is make a feral mare barter her foals for food, then kill the foals in front of her. Or toss her foals in the blender and make foal slurry you then cook into the spaghetti you feed her; the look on their faces when you tell them they ate their own children is priceless.

The fluffies are so dumb, they almost always think you’re going to give their foals back after they eat your food. Sometimes you draw it out, letting them beg for their babies before killing them one by one. Once, you actually gave a mare her last foal back.

After you fed it spaghetti loaded with broken glass. It died while shitting blood into its mother’s fluff a few hours after you let them go. Priceless.

So you’re walking down the sidewalk, bored, humming to yourself and hoping your new sports jersey and gold chain catch some girl’s eye, when a yellow feral with a peach mane and tail and a small riot of color on her back steps out of the alley.

You grin and bend down, bracing your hands on your knees and surveying the foals. Two yellow earthies, different shades, one orange unicorn, and a red pegasus. You can have lots of fun with this batch.

“Sure! I’ll give you some nummies!”

Then she turns to look over her shoulder at her chirping foals and says, “Nu wowwy babbehs! Nice mista gonna gif nummies so mummah can make bestest miwkies fow yoo!”

“I’ll give you nummies… but what are you going to give me?”

She turns to look at you, a wary expression on her face.

You shake your head. These things ALWAYS offer to hug you in exchange for free food.

“No, that’s not good enough. I’ll give you nummies, but only if you give me your babies.”

You blink in surprise as, with not even a second’s hesitation, the feral mare turns on a dime and hauls ass back into the alley, a stream of shit splattering all over the sidewalk and your brand new basketball shoes.

Dammit, you thought she looked familiar!

You chase after her, slipping in the shit (she didn’t actually intend for that to happen, did she? Naw, coincidence.), then catch up.

Just as she slipped under a dumpster (smacking the red foal in the head, but not knocking him off her back), you snagged her tail.

You pull and get her halfway out when you hear a loud snarl at the other end of the alley. You look up and there’s a large German shepherd staring you down, hackles raised and mouth open to display looooong, sharp teeth.

The dog broke into a sprint aimed right at you and you hauled ass toward the other end of the alley, slipped in fluffy shit, and got a dog on your arm.

It’s odd the things you noticed when you’re in intense pain and think you’re about to die. You notice your drawers are filling with your own terror shit (your pants should be ok though, since they sag halfway down to your knees). You notice the dog doing its best to tear your arm off has a tag that says its name is Hansi and it lives at the machine shop at the other end of the alley (guard dog, then, not a pet). You also notice the mare blowing you a raspberry before she runs down the alley away from you, all four foals holding onto her fluff for dear life.

A couple pedestrians see the dog attacking you. Some of them run the opposite direction, afraid they might get attacked, a woman calls someone on her cell phone, a brutha with a jersey like yours is laughing and filming you, and a couple men grab tire irons from their cars and start beating the dog off you. It finally lets go and runs back into the alley.

You hope it eats that fucking fluffy.

The ambulance takes you to the ER and you end up getting thirty-seven stitches to your arm and a tetanus shot. Police refuse to go find the dog and shoot it because it’s a trained guard dog that belongs at the end of the alley and you have an arrest record as long as your leg; they think it jumped you because you tried to break into the place. You tried asking a lawyer about suing the dog’s owners, but he said nobody would touch the case, again because of the same assumption the police made. You hang your phone up and toss it at the wall, pissed.

Sheeeeit! Six white folk on the sidewalk at the end of the alley, and the dog goes after the one nigga there. Racist fucking dog.

You make a note to avoid the alley from now on.

You’re a feral fluffy mummah. You were so scared! That hoomin was going to hurt your babies, just like last time! You thought he looked familiar…

You find some particularly nice nummies in the trashies and carry them with you, pushing them under the gap in the fence, then pushing your babies through one at a time, then squeezing under the fence yourself. After carefully placing your babies on your back again, you pick up the nummies and trot over to the little housie behind the big building that’s so noisy during the bright time.

Upon reaching the little housie, you drop the nummies in front of it and Hansi comes out to gobble them down. You hug her while she eats and whisper, “Gud woof-woof. Nice woof-woof. Yoo safe mummah an babbehs.”

Hansi finishes eating, licks you and all the babies, ignoring their chirps of protest at being slobbered on, and goes back inside her little housie. You go in after her and snuggle up to her, sighing in contentment.

You thought she was a barkie-monster at first, but she’s your friend. All it took was sharing some of your nummies to get a new friend, and it’s really paid off.

You fall asleep, listening to Hansi’s panting, and knowing she’s on guard. Keeping you safe.

Dog and fluffy friendship is so adorable.

Awww by coincedence the mare shared her food and hansi welcome her and the mare didnt shit on their first meeting which is good.

Karma to the abuser, thats what you get and to think the revelation he already got tons of criminal record on him.

I don’t have an Alexa

Karma and bad legal advice is what he deserved.

Fluffies, given their powers of speech, potentially being able to command dogs is a frightening concept.
Or I might just be a great big fraidy cat.
On a side note, the antagonists legal rights effectively being negated is also disturbing.

I guess him having a hueg record doesn’t help the fact he was being attacked by a guard dog.

Plus, what was he going to say, “I was there to brutally slaughter some fluffies, leaving a mess in the alley leading to this business/house”?

Well, perhaps go lightly on the not cleaning up afterwards bit. Dog is obviously not doing a good job on offing the vermin.

Well, they did offer it food. Plus you’d be surprised how acceptant some dogs can be.

My two (late sadly) Labradors, both female, adopted my (late sadly) orange cat when he was 4 days old. One of them even literally breastfed him, for some heckin’ reason

Yes, clever of that mare, interesting idea on @Swindle`s part. But perhaps not so fortunate from the owners perspective.
That being said, the antagonist would not have gotten into that particular spot of trouble if he did a proper job of brutal slaughtering, instead of wasting what little imagination he had on playing the Marquis de Sade.
Not enough fluffy murder all around, ( from an inside story perspective ) is what I am driving at. 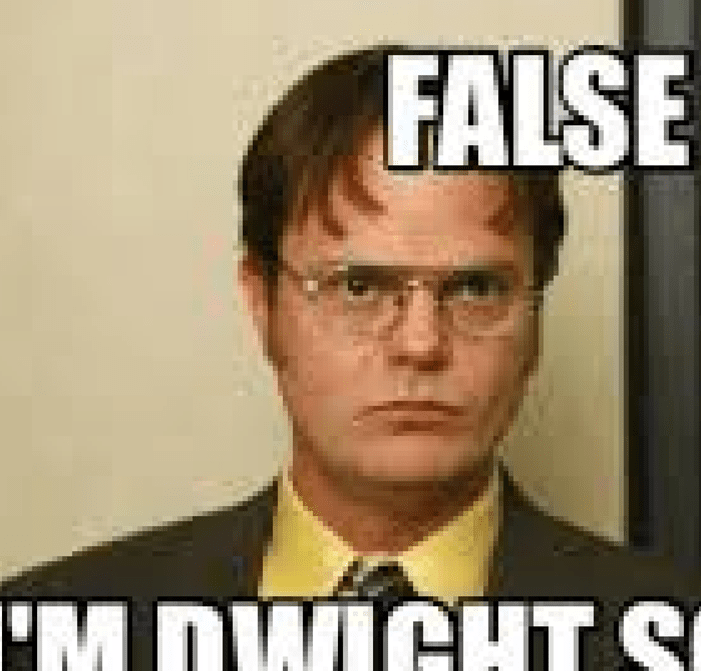 Not enough fluffy murder all around, ( from an inside story perspective ) is what I am driving at.

Eh, neutralbox doesn’t guarantee abuse. If all you want is fluffies suffering, you might be better off with abuse tagged works.

Oh, I like the story ( see Likes, above ); am just meandering off on some of the implications, something @Swindle has little reason to do, as the tale is nicely tied together.

Can you spot the hidden “poopie babbeh” hater in this story? I bet you can.