an old abuse piece that tried to go for a more grounded, domestic-violence angle 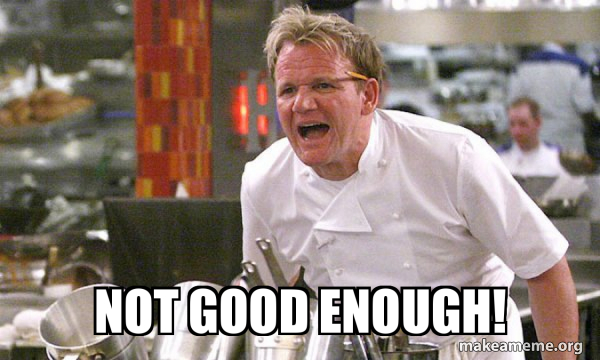 I DON’T BELIEVE YOU

See, I know you’re lying because you’re not using your name. That’s a sure sign of lying in most headcanons I’ve seen.

Looks small and helpless, like an abused fluffy ought to. Nice work!

A lot more punishment more, and we can be sure of that!