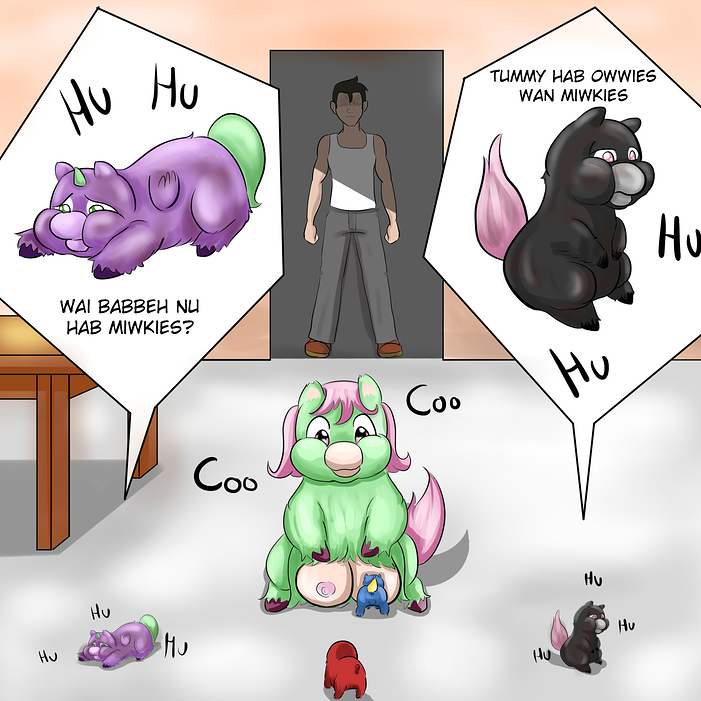 Beautiful, I love the Salt Bae reference. Also, is that a jellenheimer?

So brutal. I love your work.

Can’t for chapter 3. That bitch mare was so defiant, even after losing her legs and being whipped serval times. Well, I wish him and the remaining foals the best.

nothing says brotherly love as immediately torturing and destroying hald of the fluffies he brings you due to unresolved anger and ptsd.

Wow a blood eagle that guy must of done some reading

At least he’s taking care of the remaining foals.

To be fair, the brother gave him a bitch mare, smarty, and spoiled foal. If anything, the brother is an asshole for giving him maladjusted fluffies to begin with.

This is the most metal thing I’ve seen in a while. 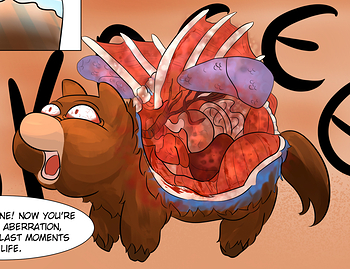 I hope the illustrator and Larur keep working on this, it’s a great three-way effort.

Also the mare and the stupid foal get what they deserves.

I know it’s almost a year later now but I really hope this will be continued at some point.

I love it when bad mares and the favorite baby get punished.