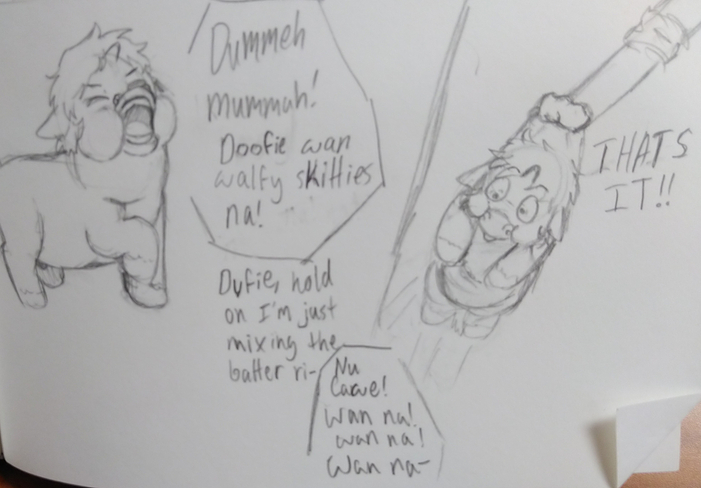 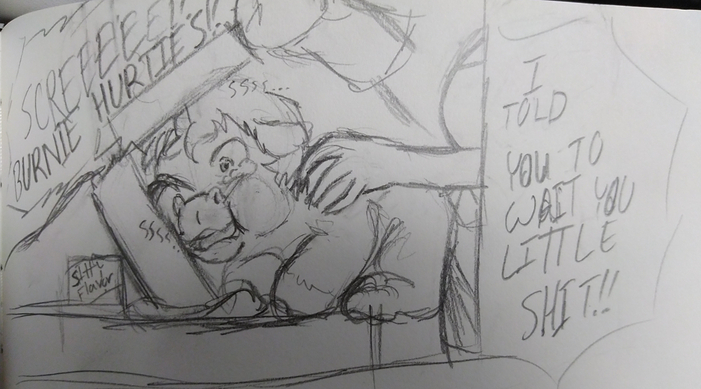 You do such obnoxious bratty hatable fluffies very well.

Nu idea bro, I just thought of it because there’s a bunch of stuff that gets made for these toys for them to eat o3o

Probably just broken noodles from the food processing plants they cant repackage/use and they send it to a grinder to turn into powder. ~chuckle~

Just sawdust as filler with what can be charitable be called “food” in between.
Its organic matter at the very least.

Next use a cheese grater

Calling u a dummeh mummah is a hell.of a red flag alright, serves that fluff right.