Alright, so! This isn’t an advertisement as such, more of a repost of commission info I have elsewhere. But like, fluffy-themed. 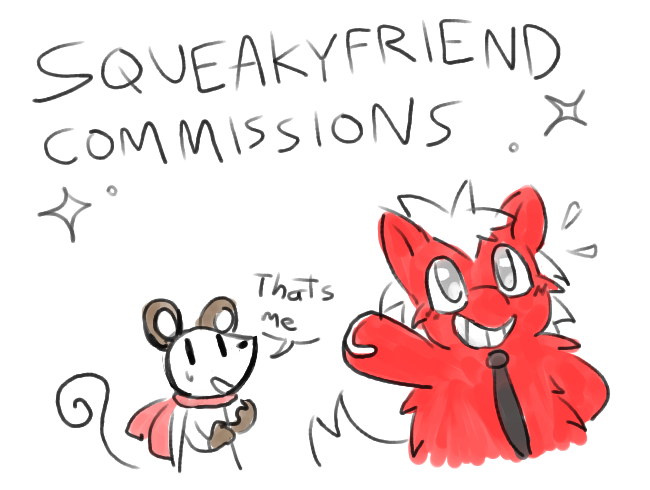 I have posted a couple commissions already, but it feels kinda weird to do that without having any kind of notifier I even do commissions, if that makes sense. Thus why I decided to do this. 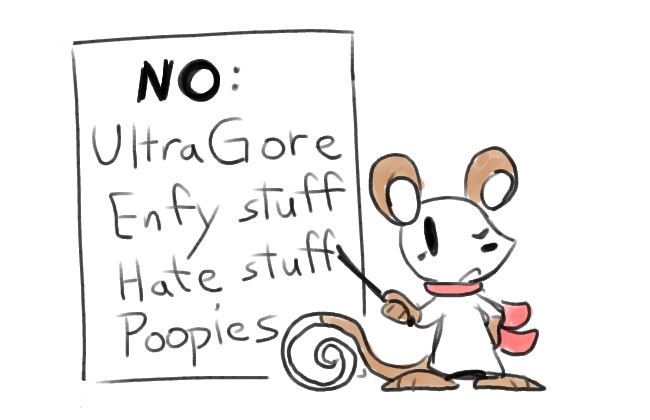 I like blood and sad fluffs as much as the next person, so generally hurty scenarios are allowed, but I’m not one for the whole “human crushes babies in his fist until all its intestines spray out its butt” thing. Explicit gore abuse is off the table.

Poopies and bumpin’ uglies are just gross, and if you want me to draw someone else’s fluffy or OC, then ANYTHING that seems like a mean-spirited take-that is a direct no. I’m not taking part in any bullying.

I do also reserve the right to decline anything I don’t like for personal reasons. I’ll tell you if that happens though, and try to come to a good compromise.

With that out of the way, here’s what stuff costs: 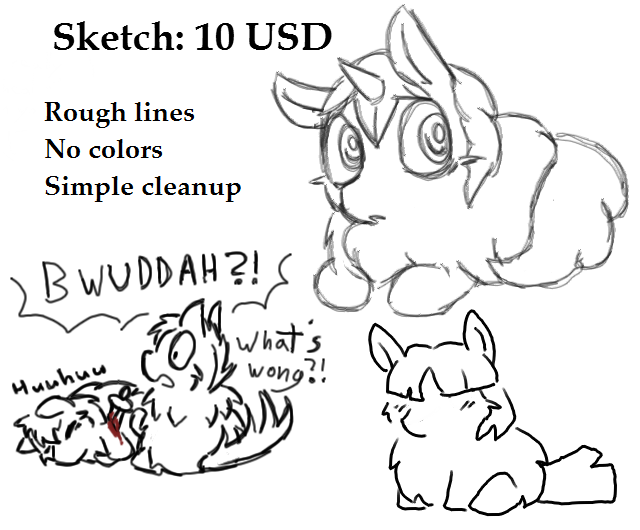 A note here: Since fluffies are so simple, sometimes I can skip the sketch stage entirely, getting clean but not always connected lines. If that happens, “sketch” just means not connecting and adjusting those lines. 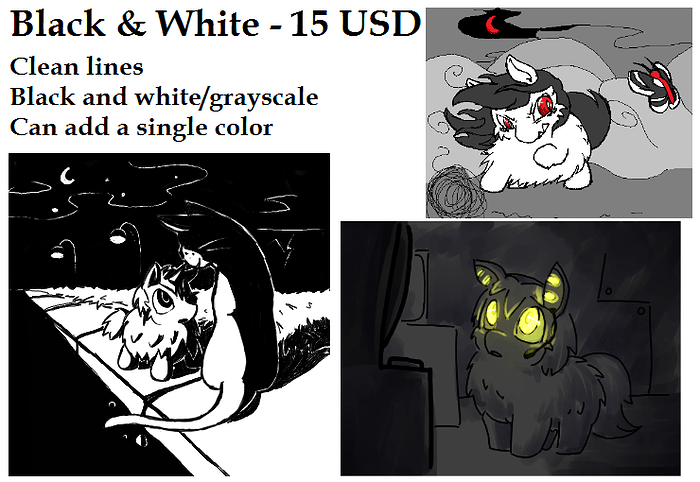 fluffy comms 5740×500 181 KB
These two are the same price! Since color is such a big part of fluffies, I figure some would find colors more important than clean linework.
As a note, if you want a line-art fluffy, that counts as Black-and-white.

For those who want both clean lines AND colors! Amusingly, if your fluffy is mostly grayscale colors, you can totally cheat by just getting the Black & White tier instead. 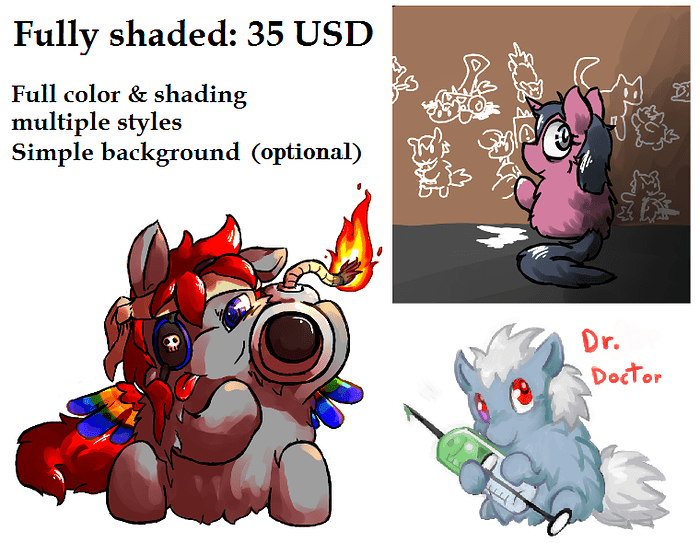 fluffy comms 7760×590 252 KB
If you want a particular style, please point at one of my existing images and say “that one”, as I don’t have fluffy art for all styles. I can provide non-fluffy images if you want a more detailed showcase, though. 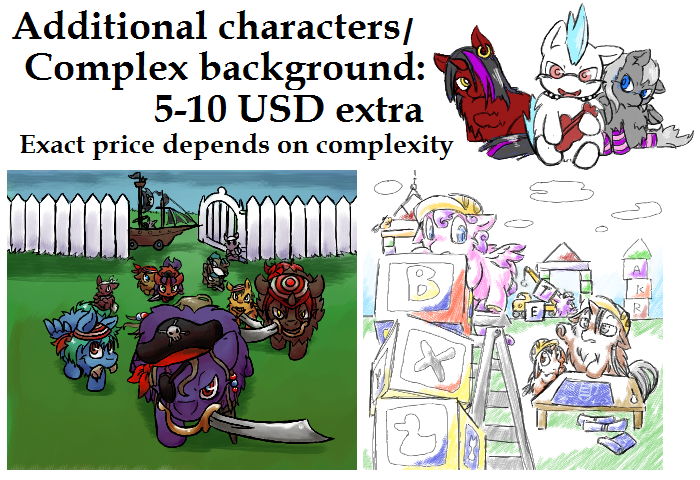 Regarding extra characters - humans and other non-fluffy beings are perfectly alright. Also, there may be a bulk discount if you want several fluffies in one image. Feel free to ask!

I think that’s all I had to say. If you want an icon or comic or anything else that’s not listed here, well … Just contact me, and we’ll see if we can work something out.

I take payment through paypal, but I do it on completion of an image. I just find it less stressful, as it ensures I won’t get artist’s block and accidentally scam someone. (I won’t hand over the image until paid, though.)

That’s all! Thanks for reading, I know it ended up long!

19 Likes
Joseph (from the Sam Adam's Guide) for OculusFluffy (Artist: SqueakyFriend)
Looking for artists that have commissions open. :)
SqueakyFriend Master Index (By: SqueakyFriend)
Oculusfluffy December 8, 2021, 2:06am #2

Really detailed and concise! I think this is the example others should follow!