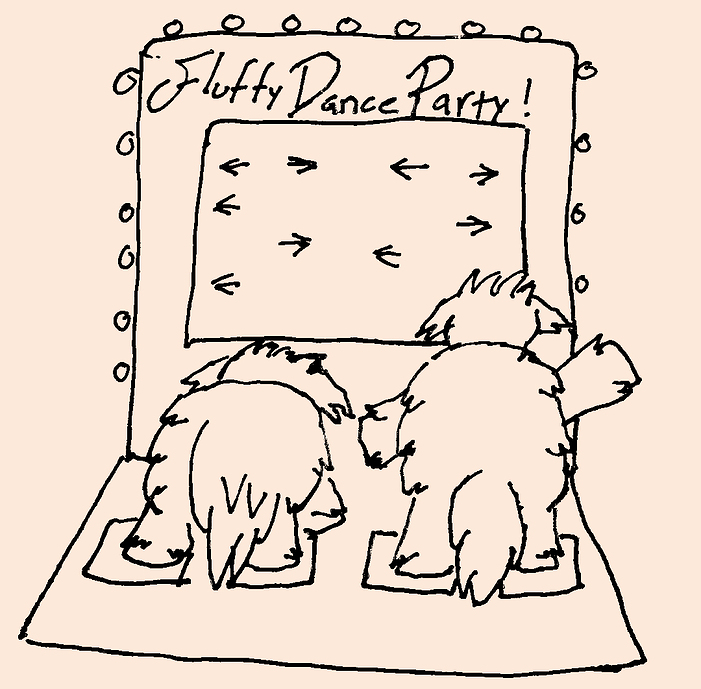 This right here is classic fluffy comedy at its finest. Such funny little creatures that even the occasional gory death doesn’t hamper their cuteness.

Yeah, and the fact that he somehow got into the machine in the first place is just like how classic fluffies got into impossible spaces by accident.