Riley’s owner gets paid to let my OC Earl rent her out to teach his alicorn Cock Goblin how to fight.
The SkettieLand Trappers master post
relevant stories include -
moonlight over ranchero fluffalow
Goblins and other munstahs
and the new series I’m just starting; How to train your goblin. Starring the clone of the original Cock Goblin going through a differant set of training and enhancements. further info you can DM me so I don’t give away too many spoilers for upcoming stories.

im sure they’ll get along if he survives her roughousing

He somehow managed to survive on the streets for 2 weeks before he was found and not get his tails shredded.
If she doesnt play too rough, like very big angry dog using a chihuahua as a chewing toy rough, Rambo and his tails will survive.

If you’re talking about the pirate herd, there probably wouldn’t be enough of Crimson to go around.

And if you’re talking about Riley, there wouldn’t even be any of him left sldkjdjdjbdjdj

I picked him out before the mane co1ors came in and thought he was a white f1uffy (was gonna name them snowba11.) 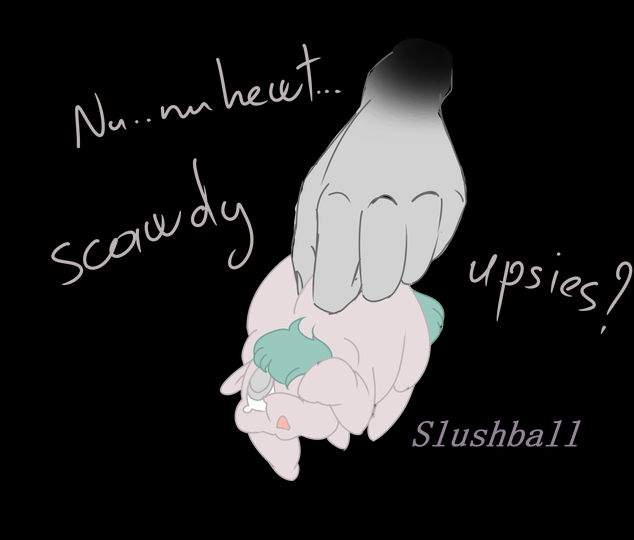 Been trying to raise him to be more stoic but he’s still a little sensitive/philosophical. He survived his year of hazing at the MC (motor c1ub) and has a few scars to prove it (accidents for the most part since he’s pretty well behaved) which help him look tough. He recently got his own leather vest (with chaps for riding in case of a spill) with bottle/can saddlebags and pouch backpack for him to make deliveries at the clubhouse so he’s decently in shape/muscular.

I make him wear a spike helmet when he rides with me in the sidecar. 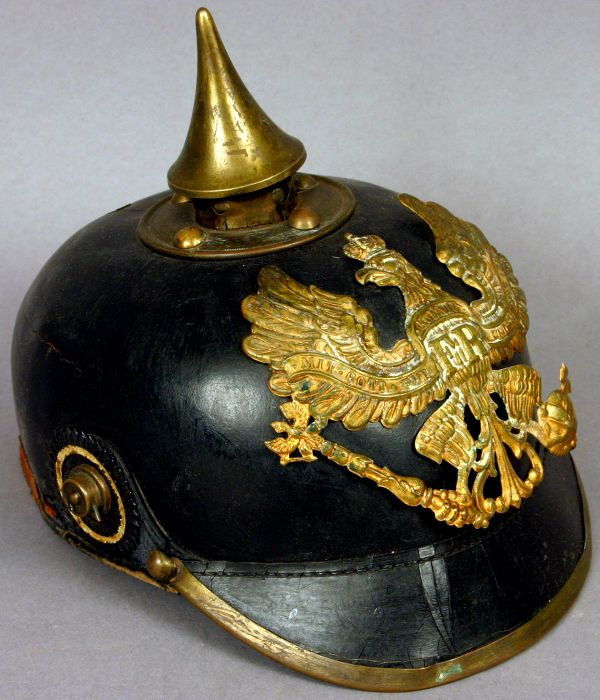 When not wearing a helmet he’ll wear a dew rag for fashion to keep his mane out of his eyes since he likes it long (i swear I catch him standing in front of the fan to let it blow dramatically).

Not sure who I’d want then to interact with… Maybe Licorice from pirates? They seem 1ike someone with a sense of duty that he cou1d vibe with since i’ve been trying to train him in Stoicism. He wou1d probab1y try and 1earn a new perspective from them due to his ska1d 1ike phi1osophica1 contemp1ation (on a f1uffy 1eve1).

Though if you think anyone e1se wou1d vibe we11 with a Biker f1uffy then fee1 free to choose.

you had me at the corner of “stoic” and “biker”

It is a very interesting intersection to say the 1east.