oh wait, HE WILL DIE, evermind

oh wait, HE WILL DIE, evermind

Ehhh, not necessarily. Racecar won’t die from this.
…I guess
But no, death is not a necessity.
(It’s just not out of the question, either)

I got tagged for what I assume is suggesting I submit an OC for this, but I have no idea who since only two of my fluffies are unicorns (and they’re both minor characters). Gotta ask, who got suggested or was it just “Squeaky should try for it”?

It was the community-conglomeration Melb McLovin that was suggested

However I would personally love to see any random haystack of a Squeakyfluff on the banner.

Haha oh man, Melb McLovin as the mascot would be one heck of an introduction for any newbies. May be a bit too complex for how small the icon is, sadly, but I’ll see if I can try doing a non-Melb submission.

Not to mention it would likely encourage the “My Edgy OC” crowd.

We can always try and comically fail, loony tunes style

I offer Glue Eater for Unity. He’s had his past encounter with old one eyed willy, sure, but I’m sure the two of them can put their differences aside for an impartial judging. Which is to say, I did this for the fun of it and I fully expect it to not get picked. <3 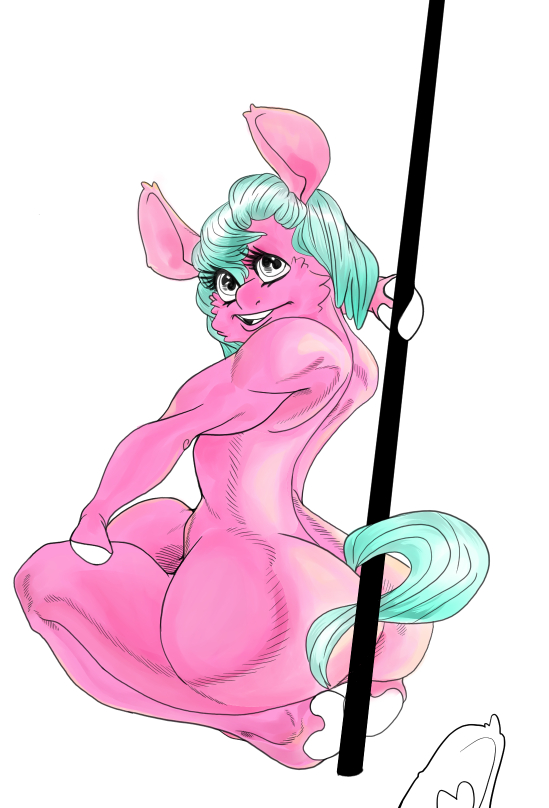 the degenerate unity you always wanted

Now we know how Mcgee earns a living.

no one pays for bad jokes silly homunculus 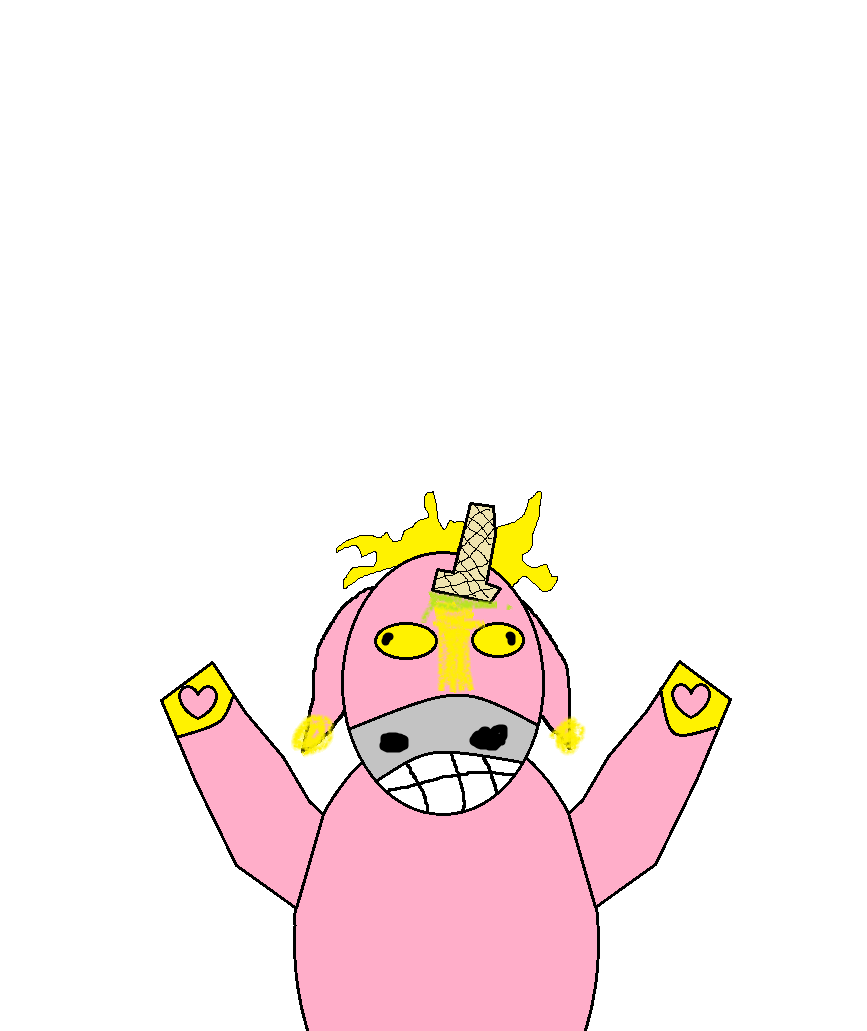 Who was it that won that fluffy race that was ongoing for a couple years? Why not use that little guy?

Ah yes! It was Bosco! Patch him up, pretty him up, he’ll be banner worthy.

He’s an earthie though.
Not a unicorn.

You mean the horns aren’t attachable? Doesn’t even need to his.

Depends on who you ask.
And as long as a horn is on them, they count.

Staple gun will keep that in place.