To beat a dead horse, reddit isn’t a great place. It’s not the fault of the mods or anything theres just an undertone to the whole thing I don’t like.

“The neglected should be bigger, probably like wolf/tiger size.”

“This subreddit is slowly devolving into borderline CP and this guy is posting llama abuse to a fluffy subreddit. What a shitshow.”

“This isn’t a fluffy”

"So fluffies have no visible neck and stubby
Little legs with round fat bodies, you kinda just drew my little pony, just some tips to start off with

“That is not fluffy that is mlp with humans”

bruh, that’s not a criticism

I gave up on the sub reddit dude to how rude people are on there like omg.

They have a flair for meme, but will remove them. 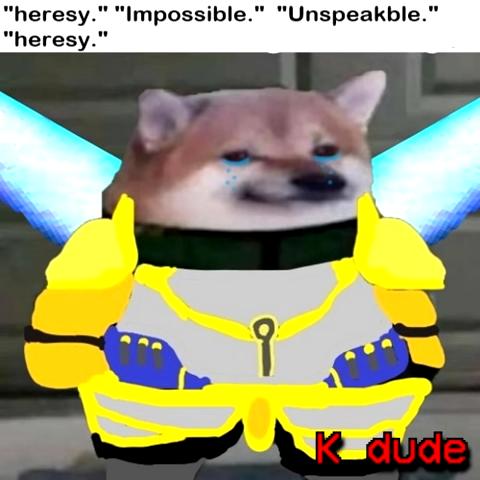 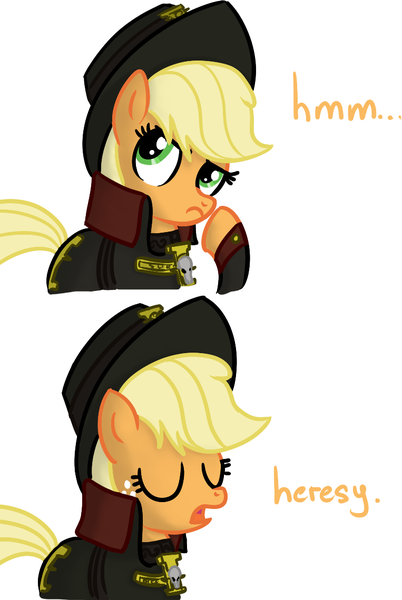 But. Your longer-legged and less ‘chubster’ fluffs are a really neat design in my opinion. If the redditards decide the only real fluffies are MacGonagall style lumps of fat and fuzz they can produce their own content.

At the end of the day they just might not be your audience. It’s nothing on you. If they don’t want to expand their definition or understanding that’s on them.

Subreddit has their ideas what a fluffy is or isn’t. What they can or can not do. If you break the norm, you’re harassed. They’re just edgylords of the worst kind (not all of them). It’s why I decided to post only the one off drawings there and y’all here get the goods.

No, we don’t. The meme flair was removed months ago.

everything is a fluffy is you call it a fluffy

None of these things are criticisms; they’re either demands or uncivil disagreements. Don’t take it personally, people have no right to gatekeep. You and your fluffies are always welcome here.

Maybe I’m nuts but since when someone mocking your work is criticism?

I saw a comic yesterday that was 1/5 fluffy abuse and 4/5 a comic about a little girl getting assaulted and having pictures taken of her for a pedophile… it was actually horrible and I kinda… gave up on the reddit at that point. Fluffy abuse is one thing but the comic was so clearly not about that.

You know Marakasaya is here too, right?

Yeah about that… It’s here too lmao, in controversial of course

To add that spice to the fluffy content, also isn’t there a big ass disclaimer at the begining of the comic? Like hey dude this is some heavy shit read it under your own responsibility

Hey. I love your art, so what if it’s not the “standard” fluffy? You are a good artist that contributes to this community. So fuck em!

As a strange new development.

"Stfu it’s a llama fluffy educate yourself on the different types of fluffies ALSO ENFIE-BABBEH IS HATED BY SADBOXERS, ABUSERS AND HUGBOXERS ALIKE SO NO ITS NOT DEVOLVING IN “BORDERLINE CP” AS