me: sees a sad/potential-abuse comic that was never finished 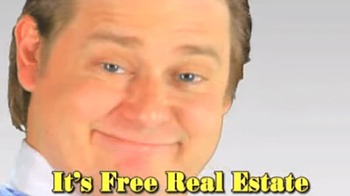 If only I could draw… 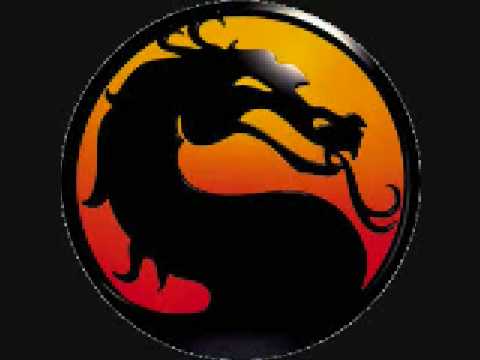 Preferably in a hella sad way, but you’re the artist.

tempting to be honest, if only my other art stuff wasn’t in the way in the moment id probly be doing it. maybe later tonight.
but i know my finale would be disapointing conisdering what i usually write lol

Goddamn is Wolfram the best at pure sadbox. The Fluffies aren’t technically doing anything wrong and yet their stupidity is still hurting them.

I can only imagine what they had planned for the ending, and even then it’s probably worse than anything I can think of.

Chip hangs around, subsisting on his parents’ excrement, slowly starving. Being chased off when he tries to eat and yelled at when he cries too loud.

His mother gives birth, and she coos about how much she loves all her babies. Delirious from starvation and disease, he sees a ray of hope, and uses the last bit of his strength to crawl to his mother and dance, hoping she will love him too.

She says she loves him, and cuddles him with the chirpies. Then he snuggles into her fluff and falls asleep.

Then we jump back to reality; Chip has died after attempting to dance for his mother. She is now screaming about the “monster baby” and begging her special friend to remove him.

The fuck is wrong with this community… I like it

I was thinking that Chip would leave due to being ignored. He’d be gone for a week or so, finding that life outside the nest is terrible.Injured badly and near starvation, he returns to find his mother dying with her foals stillborn. She looks to Chip and calls him her last, bestest baby before expiring in front of him.

i never been a fan of the dying dream twist, always felt like a cop out (for me)
What i’d do would probly involve chip having to grow faster than a regular fluffy, finding his own food and keeping it to himself. maybe have parents find out and kick him away from herd.
cut to winter, mother has babys but has no food, father died from the weather, chip is now older and happy surviving on his own, maybe with a special friend.

Sadbox: chips starves to death. His parents forget about his existence.

Weirdbox: chip goes back inside.

Horror: chip is a demon and eats the parents.

We could go the NekuChan-way and have him being adopted by a loving human…while his parents and the “necks babbehs” die.

id want to avoid the human-ex-machina adoption, keep it a fluffy issue contained with the fluffys lol

I do like alley adoption, but this does feel way more like a fluffy story
Human interference would feel slightly cheap

True. I think we need a new trope in this community.

Sadbox: chips starves to death. His parents forget about his existence.

or: chip dies. His mummah is completely heart-broken, but daddeh forces her to eat her son since winter is coming and she needs energy for next babbehs. More points if all babbehs are stillborn/mutated

I’d say have Chip leave, realising he’s not welcome in the family anymore, and goes off on his own.

Dad goes off to find more food, and just doesn’t return. Mum doesn’t immediately thinks anythings wrong and just eats the food supply to keep her new babies well-fed. It isn’t until she notices that the supply hasn’t been replenished that she realises her mate hasn’t come back, and now she doesn’t have the time or the knowledge to find more herself.

One by one her new babies die of starvation, until they’re all gone. With only Chip left, she tries to find her ‘lastesh babbeh’, only to see that he’s long gone and she doesn’t know when or where he went. The last we see of mum is her shivering among her dead foals as the snow begins to fall.

As for Chip… he found food, a healthy loaf of bread thrown away. But in his excitement, he ate the bread too fast and it got lodged in his throat, choking the poor bastard to death just a couple blocks from his home.