The Tale of the Tail-Eating Tail, by Disastrous Apricot 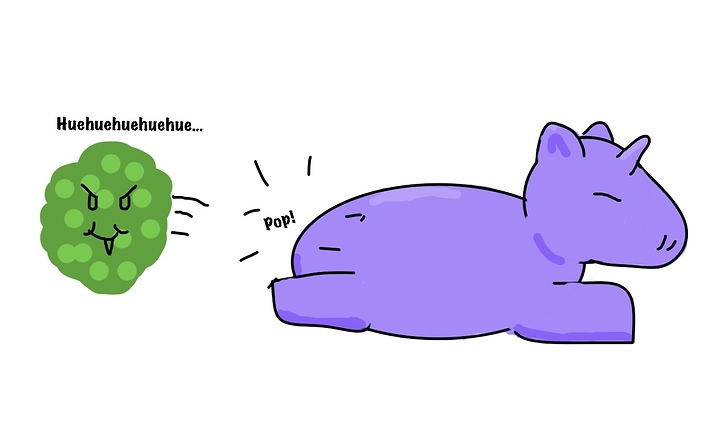 Thanks to @Lothmar for the inspiration.!

Has DA ever shown an instance of smarties in their work yet? I dont know why but I laughed picturing the smarty syndrom in the art style/breed manifesting itself in the tail rather then the actual fluffy for some reason. Thus explaining the rogue tails. xD

But that might be a little too weird box. Then again~ some types can teleport so who am I to judge.

Has DA ever shown an instance of smarties in their work yet?

Yes, but I haven’t explored it much. There are a couple brief instances of smarty grumpiness throughout.

But a smarty-possessed tail does sound hilarious. Perhaps in the sequel…

Man that’s got to suck to have all the desires of a smarty but not have a mouth to eat, or a privates to enf or a poopy place to give sorry poopies with or hooves to give hurties with… Just kind of existing and rolling around until a bird abducts you to line their nest.