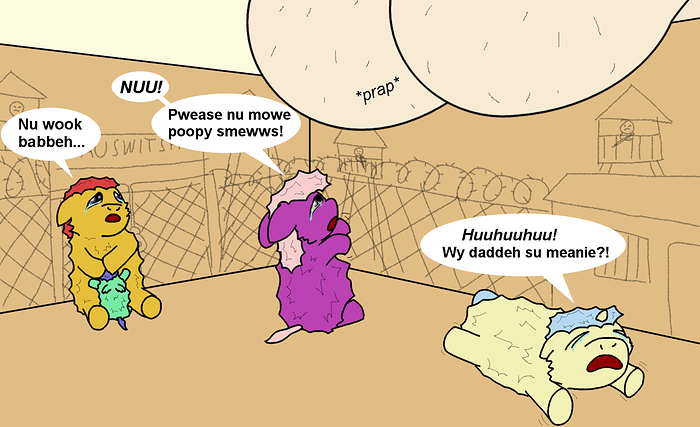 Lol, I see they’re in the gas chamber.

Fluffy torture camp… If its in Germany, i guess it would be called “Flauschiges Folterlager”
( I used google translate. Can a actually German speaker tell me if this is correct. )

Something about those three tags together… cardboard-box, crying, farting. Tickles me for some reason.

This one is actually one of the few Foxhoarder ones that makes my stomach twist, good job

I love how the mauve one looks like they’re resigned to their fate.

This is a war crime. Jk, I would totally love to do this. Rip a big one!

Wonder if it was a particularly spicy meal.

That’s pretty much spot on. There isn’t much demand for a word for torturecamp, so smashing the words together is a perfectly German thing to do!

Minor critique but isn’t it “brap”?

“Flauschfolterlager” or “Plüschfolterlager”, it depends what word germans will find for fluffys. But it’s unlikely to be something like “flausch” or “plüsch”.
Much more realistic is something like “Mikrowollpferd” (miniature wool horse), germans don’t fuck around with useless and cute names and give stuff names that actually precisely describe what it is. It doesn’t matter if the resulting word is too long or awkward to pronounce.

So to come back to your question: Something like “Mikrowollpferdvernichtungsanlage” would be used with high propability

Wow, the more you know about German culture.

That sounds both correct and devilishly cute

There should be a sequel.

Harry pooter and the prisoner of Ass’kaban.

Replace the guards with dementors and add a little lightning scar to one of the butt cheeks.

The more you know…
If there was a fluffy Auschwitz. I think fluffies would call it something short and simple since they’re not that smart. Plus, “Fwauschiges fowtewwagah” and “Mikwowowwpfewdbewnichtungsanwage” would be a pain in the butt to pronounce for anyone.

question is if they adopt the german culture or not. Lol. 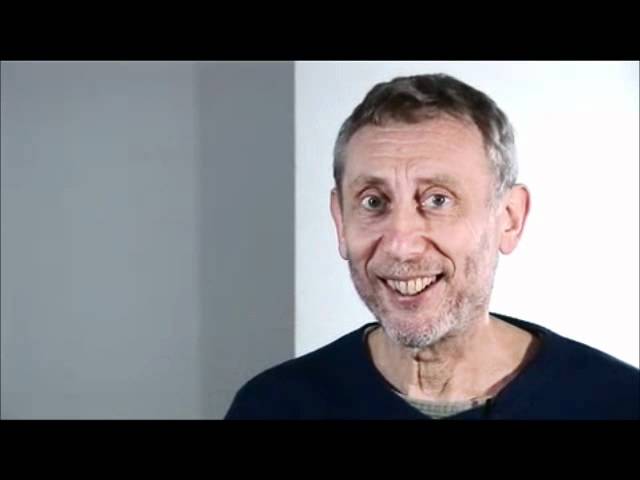