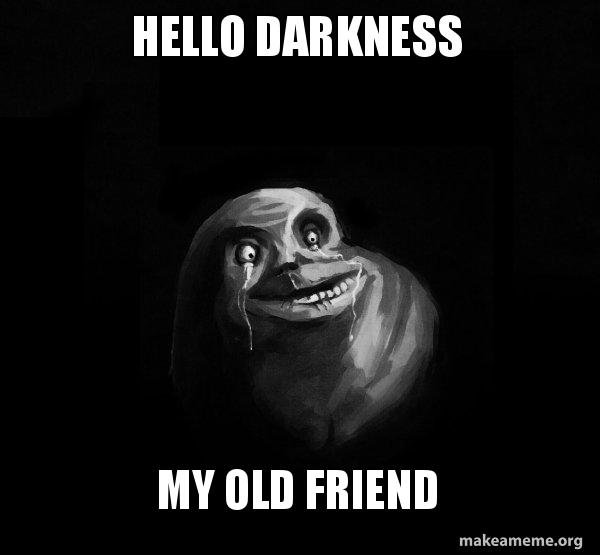 Spinel’s new friends and their babies need to make acquaintance with my good ol’ friend Blendie. 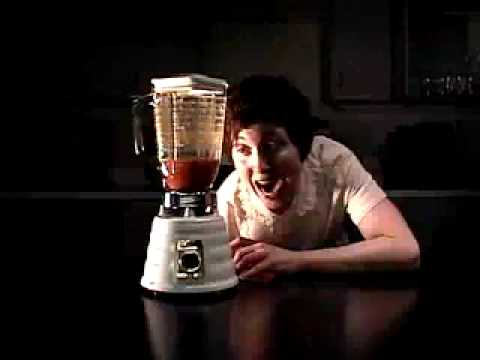 The other two went to a farm or something like that, right?

This is an awesome sadbox story

I tried everything to make you happy.

He cut off Spinel’s legs for breaking something. Dude wasn’t trying that hard.

That bitch needs her legs gone she been sorrybox for gettin special huggies, i know its mother instinct but tell the owner Spinel scaring her babies !?

He seems to have been proactively doing everything he could to make him unhappy.

Yup. If he had been strapped to a lie detector when he said that, it would have exploded.

Better than just outright eating him like I would have done. Num num num. Raw fwuffy taste suu pwetty

Considering they had babbehs anyway I’d kill the rule breaking shits after stomping on those basic colored foals right in front of them.
Plus the fact the stole food from the fluffy he already had. And yet he listens to the little shits who are acting WORSE then Spinel.

I love how the friend fluffies do a total 180 of the situation and their opinion of spinel after they got preggors. Just shows how simple-minded and selfish they can be without realizing it.

This whole thing is just great comedy. Spinel’s fear of loneliness basically lead to his ultimate demise at the hands of so-called friends who betrayed him after they got bored of him. I love the naivity, so innocent and ignorant.

Doth mine eyes deceive me? Has Wolfram_Sparks returned to us?

@wolfram_sparks If this is the real wolfram_sparks, post the entirety of the stuffy friend chronicals, i havent been able to find it anywhere on the internet except the very first page.

I think wolfram did do a follow-up that shows none of the fluffies get a good ending here. The pet shop guys even have a line about it – the owner said he’s done with fluffies. I vaguely remember a comic where the owner winds up handing her off to a breeding mill as a milkbag or something similar. I think the stallion just gets put down.

I think this dude might just be archiving his work. Both the posts he made, I’ve previously seen on the subreddit (and most likely it was also posted on the Booru), For now, just stay skeptical.

Damn. Got it. Thanks for the heads up.

I vaguely remember a comic where the owner winds up handing her off to a breeding mill as a milkbag or something similar. I think the stallion just gets put down.

Way too harmless, in my opinion.
These fuckers must suffer.

I’d take the legs of all the foals and diamond’s hooves. The foals can’t be afraid of stumps if that’s what they have and diamond can’t hoof spinel if she doesn’t have hooves.